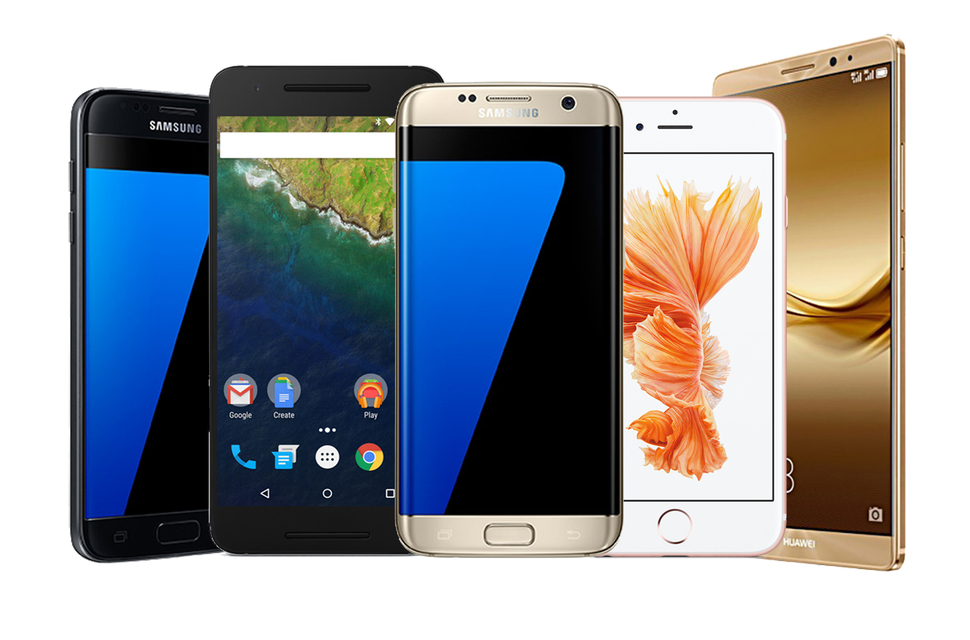 We’re only a few months in to the year, and already 2016 has seen a raft of new smartphones hit the market. Is the new iPhone SE going to be a big hit or has Apple reached its peak? Are the high spec Samsung and LG devices going to do as well as the hype?

While all of these new devices are grabbing the headlines, something which no one is talking about is the rise of the second hand phone market – an area of colossal growth and expansion which, due to its magnitude, may eat in to new device market share this year. According to wikipedia approximately 150 million mobile phones are discarded each year in the USA.  By 2018, it is predicted that this figure will have exploded, with a large proportion trading their phone in. The mobile phone recycling industry will continue to boom. 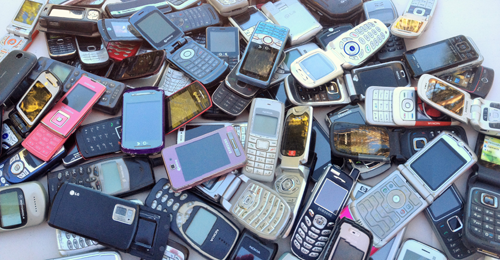 So why the sudden boom in cell phone recycling and second hand buyers? Firstly, it’s important to look at what is happening to these phones. A few years ago, if you traded in your old phone, it’s likely that it will have been sent off to another country like Hong Kong or China to be refurbished and reused. But now the majority are being resold in the domestic US market. Why is this? We’re seeing a shift in market patterns. Over the past few years, we’ve seen a huge uplift in the number of consumers taking out SIM only plans. Whereas before you had no option but to be tied into a lengthy cell phone contract, now you can buy a phone outright and take out a SIM only deal. These SIM only deals are much cheaper because they don’t include the cost of the handset. People don’t want to be tied in to 24 month contracts anymore. Paying $15 per month for a SIM only contract with plenty of minutes and data is a lot more appealing than paying $45 per month for a contract which includes a new phone. As a result, we’re seeing an increase in the number of people who are choosing to buy second hand, or refurbished, phones – especially at the top end of the market. A brand new iPhone 6 64GB costs $649, whereas you can buy a refurbished iPhone 6 64GB in top condition for  over $100 cheaper at $424.88, or a lower grade version for $382.50, which is a huge saving.

As more people are happy to buy second hand or refurbished phones, the demand for them increases. So much like in any market, the resale value of those phones also remains high because they are still in demand. For example, in the past when a new iPhone device was launched, we would see a steady drop in the resale price of older models. But now we’re seeing Apple devices retain their value for longer. You can currently get up to $370. for an old iPhone 6S 64GB if you recycle it through SellCell.com. If you were to buy top condition second hand iPhone 6S it would cost a similar amount – so there isn’t much profit being made by the resellers as the demand for older phones is still high.

SellCell.com keeps track of changes in values, allowing consumers to find the best place to sell their handsets. This ease of access has made it easier for people to step into the second hand market, which in turn means more second hand phones are available for others to buy.

In many ways, it’s the current state of the high end mobile phone market which has led to a boom in the second hand phone market. The inflated prices of handsets and contracts has added barriers to entry for consumers, particularly millennials who are keen to change devices often rather than have to wait for two years before they can get a new phone. As demand for phones continues to increase, we’re sure that we will continue to see the second hand recycling and resale market continue to boom. So if you’ve bought a new handset, make sure you recycle your old one and shop around to ensure you’re getting the best deal with your new handset.