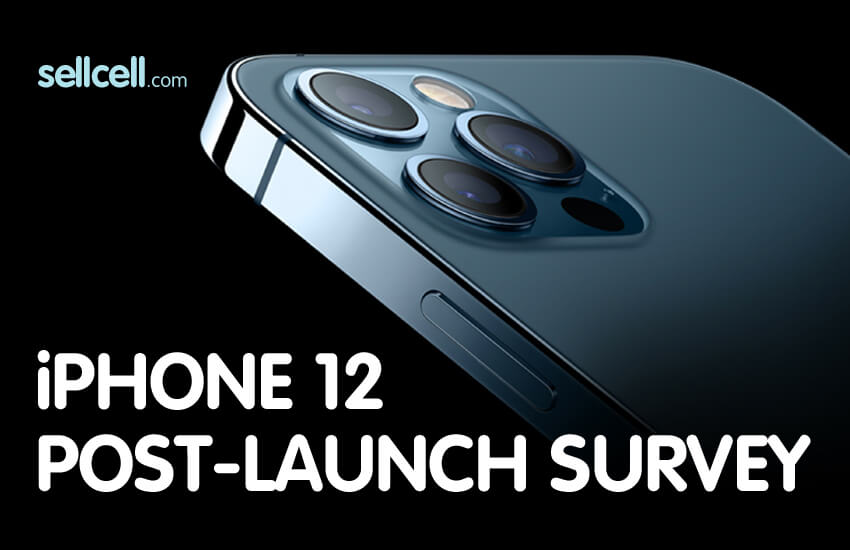 Interestingly, despite months of leaks and rumors, the Cupertino company still managed to save quite a few surprises for the launch event.

The big surprise, and a pleasant one at that, is the addition of MagSafe technology, which offers enhanced wireless charging support for the new iPhones along with a bunch of new accessories.

And the other big surprise that unfolded during the launch – one that outraged many tech enthusiasts – is that new iPhones won’t come with a charger and earphones out of the box.

Now, as Apple ships the first batch of iPhone 12 preorders, we decided to collect responses from more than 3000 iPhone users with an older model on what they think about the new lineup, their pricing, and more.

74% not happy about Apple ditching accessories

“What new feature(s) of the iPhone 12 lineup do you like the best?”. We asked this question to more than 3000 respondents with an iPhone, and here are the responses:

Note: Each respondent was allowed to select one or more than one option from the list.

Despite several pre-launch reports tipping an upgrade to 120Hz displays, the iPhone 12 lineup still retains the 60Hz display of its predecessor. We decided to check in with our survey takers to see whether the lack of a higher refresh rate display would be a dealbreaker, and here is what we found out:

Apple followed up on its carbon-neutral promise with the omission of the charger and wired Earpods from the box of iPhone 12 models. We asked the existing iPhone users whether they agree or disagree with Apple removing the accessories, and here are the results:

The latest survey results echo the findings from our pre-launch report for the most part when it comes to the list of most exciting features of the iPhone 12.

Surprisingly, the survey reveals that the majority of iPhone users (82.8%) think 120Hz displays are gimmicky and are content with the 60Hz display of the new lineup.

With a whopping 73.9% expressing their disagreement, it is clear from the survey that Apple’s reasoning for ditching chargers and earphones has failed to strike a chord with most iPhone users.

The report is based on an online survey – conducted between October 18-26, 2020 – involving more than 3000 iPhone users, aged 18 years or older, based in the United States.

The motive of the survey was to collect responses from iPhone owners with an older model on what they think about the new iPhone 12 series, their pricing, and more.