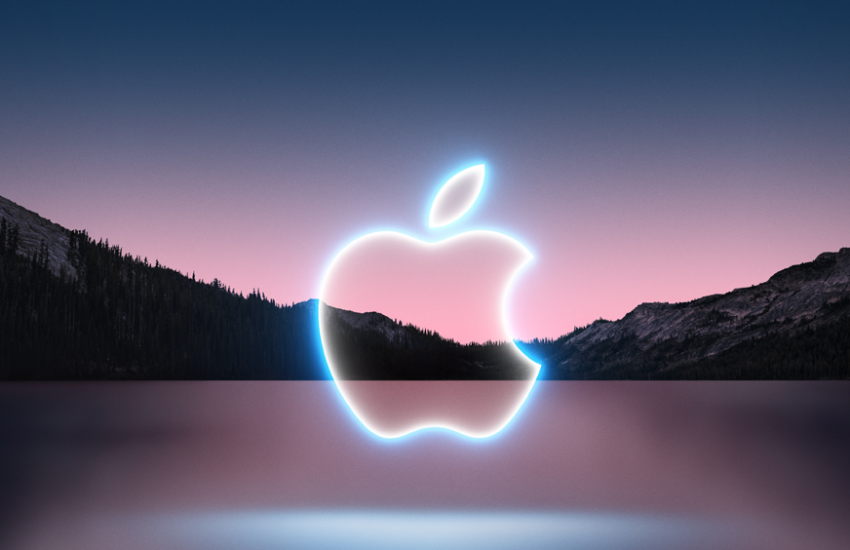 Another year, another September Apple keynote, and with it we see that launch of several new Apple devices. Let’s see what Apple had to say.

If you’re a fan of Apple, or tech in general, then you’ve probably been waiting with bated breath for Apple to drop its September keynote. Well, it has, and now we have all the information we need to slake our unquenchable thirst for the next Apple product.

2021’s showcase brought us what we were all hoping it would, with the iPhone 13-series smartphones (in multiple flavors), the new Apple Watch 7, and a whole lot more. So, without further ado, why don’t we dive into what Apple revealed at the September 2021 Apple Event.

Obviously, the biggest question on everyone’s lips prior to the Apple Event was “Will we see an iPhone 13?” The next biggest question among superstitious iPhoners was “Will they actually call it the ’13’?” Well, they did both, so perhaps some people will skip this year’s release on account of the unfortunate nomenclature.

In terms of colors, we’ve got Pink, Blue, Midnight, Starlight, and Product Red. However, it is the iPhone 13’s Cinematic Mode which really stole the show in terms of the device’s capabilities. This advanced filming mode allows you to shoot professional video, in 4K, with literally no experience. It is available on the standard and Mini iPhone 13 models, too!

Here’s how they fare in terms of specs. All models feature iOS 15 mobile software.

The vanilla iPhone 13 comes with the following specs:

The iPhone 13 Pro, the smaller of the two Pro models, features the following specifications:

Apple’s largest (and most expensive) handset, the iPhone 13 Pro Max, has these specs:

And that is it in terms of Apple’s brand new smartphones. So what else did we see?

After the revelations the Watch 6 brought in 2020, Apple has stepped things up with the Apple Watch 7. This sees some of the biggest redesigns that the Apple Watch has included from generation to generation. You get a bigger screen, with 20% larger display, which curves beautifully with the iPhone aluminum case.

So, in terms of specs, what did Apple say the Apple watch would bring? Here they are:

Apple confirmed some rumors that it would launch the new iPad, the 9. This boasts better storage, a better camera, and a bunch of new updates to iPad apps and widgets. It also revealed the new iPad Mini, which boasts 5G, a USB-C connection, and top spec cameras and audio.

It made much of the Center Stage app, which changes how the front-facing camera integrates into our “new normal”, or whatever tired COVID idiom you care to throw around. By the sound of it, it’ll make the device much better for communication between devices and between friends, family, or colleagues.

What of specs? Here you are:

Apple dropped an update to the iPad 8; the iPad 9 (duh). Lets see what we can expect from the Apple tablet.

Apple also revealed that those who suspected the launch of the new iPad Mini were correct; revealing the latest variation of the tiny tablet. Here’s what this little device entails.

Head over to our “Sell Your iPhone” page now and see how much you can get for your old model before the value drops; as we know, trade-in values tend to fall once the new handset hits the stores, so act fast and lock in the best price, now.

The few weeks leading up to the iPhone 13 launch saw tens of thousands of customers trading in their old iPhone, including iPhone 12 owners (although the iPhone 11 was the most-traded-in)! Will you be trading yours in and grabbing the 13?