The yearly iPhone press event has certainly turned into one of the biggest fixtures of the year when it comes to technology and more specifically Smartphones. For many people out there, it’s an event that has been penciled in for a few weeks. 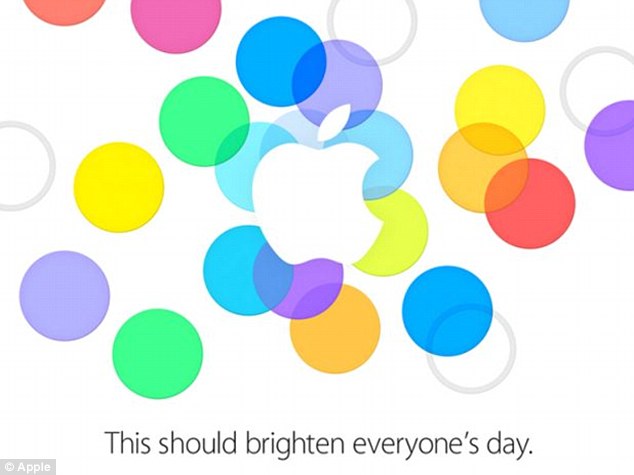 The only question now is what time is the event?

Here are the times:

10am Pacific Time (Those on the West coast of the USA such as Washington, California, parts of Oregon, Nevada, and Idaho)

12pm Central Time (Those that live in the central part of the USA and Canada such as Alabama, Florida and Kansas)

1pm Eastern Time (Those on the East coast of the USA such as Connecticut, Maryland, Rhode Island, Vermont)