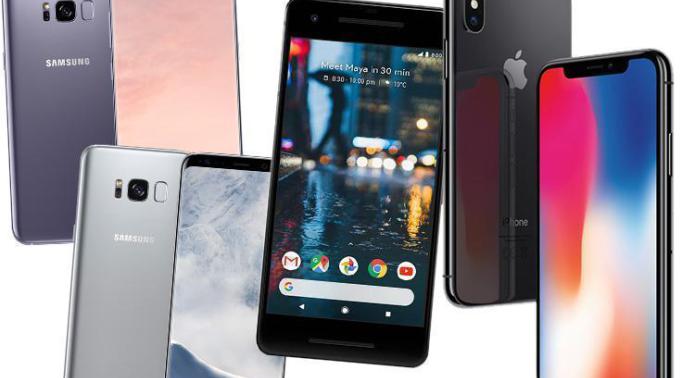 Black Friday is less than one month away, but as a nation of bargain hunters, we expect there to be some outstanding savings to be made across all tech items, including new mobile phones and tablets

Ahead of November 23 the team at SellCell.com anticipate that there will be a good selection of discounts and deals across mobile phone and tablets that will create a huge surge in the number of old devices being traded in on SellCell.  The number of old devices traded in across November increases by 25% as users frantically try to generate some cash to support the Black Friday offers, that are often too good to refuse, across all key phone and tablet manufacturers

If 2017 helps to draw any predictions of what deals are to come, the best cell phone offers may come from actual online and high street retailers and not from the carriers. There were many deals too from gadget sellers offering gift cards from $100 to $350 with the purchase of a brand new Apple or Samsung Phone 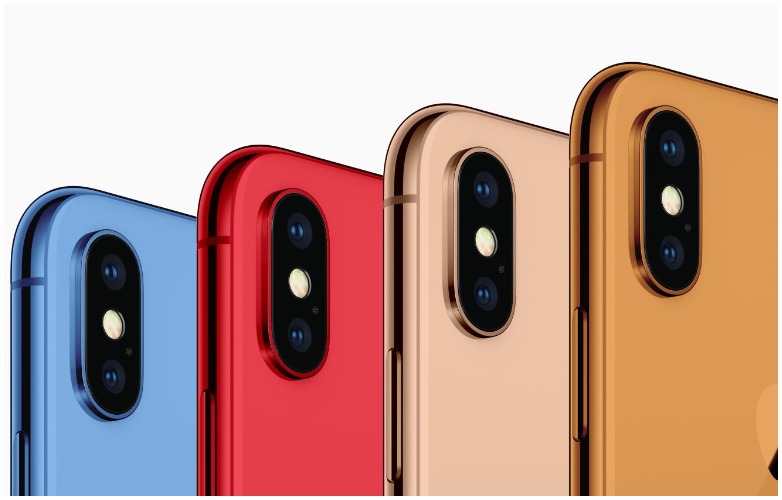 It’s predicted that the new phones and tablets that have been launched this year could be heavily discounted by some of the key retailers like Walmart & Target to follow the trends of recent years.  Hot on the anticipated deals list is the brand new iPad 2018 which could see savings of up to $30 dropping to around $299 from $330

It is still being debated if the all new iPhone XS may be at a reduced price for Black Friday and Cyber Monday. There may not be the bigger price cuts seen across other phones and tablets but the carriers may produce better deals to tie you in to a brand new iPhone, similar to the gift card/ voucher deals that were really popular in 2017 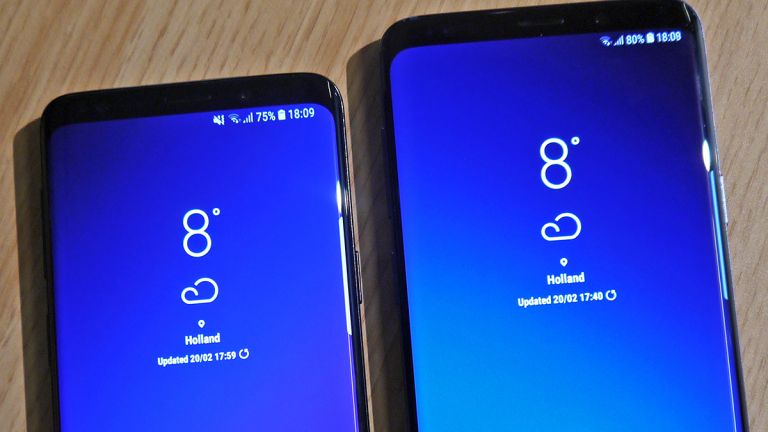 Historically Samsung has shown some reasonable offers for the purchase of newly launched devices, so there stands a good chance that the S9 and Note 9 will too be priced attractively on Black Friday and Cyber Monday.  Against the grain of recent launches the Samsung Galaxy S9 did not sell as many devices as predicted and as such the company many have more stock to move  – as such the deals on November 23 could be very tasty 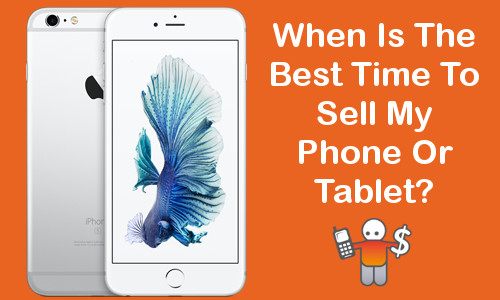 Many people will use Black Friday and Cyber Monday as an opportunity to buy into a brand new contract or upgrade their own cell.  Why not, it’s likely that the best deals are going to be on offer. But, if you are really savvy you should be thinking of making sure that you get the very best value for your existing device to fund your Black Friday purchase. Now, is actually the best time to get the maximum value for your old phone or tablet before the prices drop radically in the Black Friday Sales and their value diminishes somewhat

The traffic on SellCell.com at this time reaches a high as people try to find the very best price for their old device by reviewing the top, vetted Buy Back companies in the US

With weeks to go before the Black Friday sales hit, get the maximum value for your old device by visiting SellCell.com today