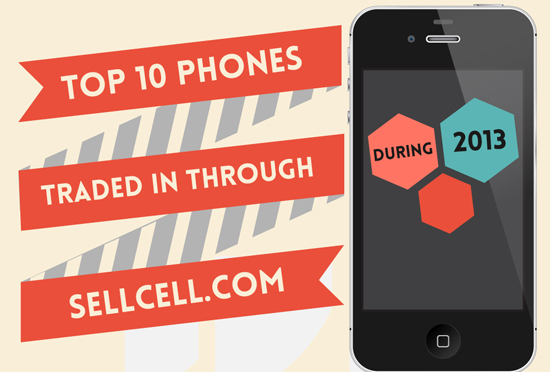 2013 was a busy year for phone manufacturers, we saw plenty of new hit phones take the stage, and of course, we saw some phones that are better left unmentioned as they sank faster than a stone in a puddle of water.