Staying connected with your loved ones is the most important thing in every person’s life. Ages before, even when the technology was not invented, people struggled to keep in touch through letters and telegrams and eagerly waited a response from their beloved ones. 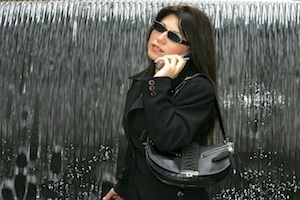 Smartphones and tablets came up with the smart applications which are easy to download and far easier to get used to, in fact get addicted to. Some of the Smart applications in messaging, chatting and making video calls, which have gained a lot of popularity due to their adaptability and extra features to meet user’s demands, are listed below.

The top 5 chatting Application for Android:

ZinzzChat has been gaining a huge acclaim universally due to its amazing user friendly features which allows not only messaging but also allows user to send multiple files, pictures and videos. Free to install and use, this App even upgrades automatically to incorporate many new features in order to improve its quality and uniqueness

This Microsoft operated application had been popular even before the Smartphones came into functionality.

This desktop friendly application has found its place in the Android Operating System with the modernization and capability to function even better in the smartphones and tablets. More famous for the video calling and conferencing, Skype has regained its top position at being the most used and downloaded app by android users. Skype has an additional feature of making calls to landlines at a minimal charge. However, video calls and chats through Skype are totally free.

The Voice over Internet Protocol (VOIP) and messaging service provided by Viber, helps make free calls and messages easy and hassle-free. Highly compatible with Android and other operating systems like Blackberry, iOS, Windows and Mac. Recently a desktop version got released grossing its ratings. Group chats and free photo sharing makes this app in absolute demand. Google could not be far behind when it comes to creating an important and useful app. Hangouts is gaining a lot of popularity due to the ease of syncing contacts from the phone book and emails automatically. A great app to get in touch with all the lost contacts. Group talk and conferencing is the highlight of this booming app. 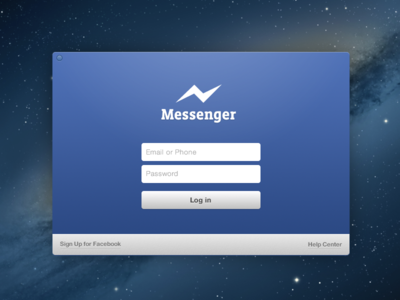 Forget going into the message box and type out a private message to your Facebook contact. This App has considerably reduced all the hassle, thereby making it a much interactive way to stay in touch with all the Facebook friends. Allowing you to see the activity of your friends and letting you to see when a person is active, makes this super fun app extremely famous among Facebook users.

A lot of other apps are also gearing up to reach out to the world, but the only ones successful are the ones which cater to the user’s needs and demands and retain their positions by fixing any bugs or errors periodically.

Sam McRoberts is the owner of VUDU Marketing by night. You can connect with him on Google+.