We have written about Steve Jobs many times on this blog in the past, from his motivational quotes, to memorials, right through to sightings of him after his death.

This time we have seen that Steve Jobs’ Time Capsule has been unearthed after 30 years. It was buried back in 1983, by the man himself, at the Aspen International Design Conference. The conference was a place where Jobs predicted many innovations that are currently being used today, and one of the items in the capsule is said to be the Lisa Mouse. 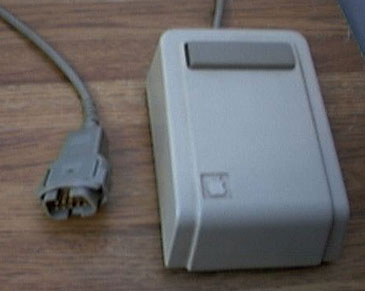 The intended plan was to dig up the Steve Jobs metal time capsule back in 2000 at the start of the new millennium, after 17 years of being buried. The problem was that the dig team couldn’t locate the capsule due to landscaping projects being present in the area.

What Is In The Capsule?

There are thousands of items and relics in the capsule, such as a Rubik’s cube, a record of the Moody Blues, and a 6-pack of Ballantine beer cans. The dig team were part of a show on the National Geographic channel called Diggers. The host of the show said that upon sawing the metal capsule open there was a strong mildew smell.

Luckily, a lot of the items which you can see on the Diggers show next Tuesday 25th February, were wrapped in plastic bags.

What would you put in your time capsule?