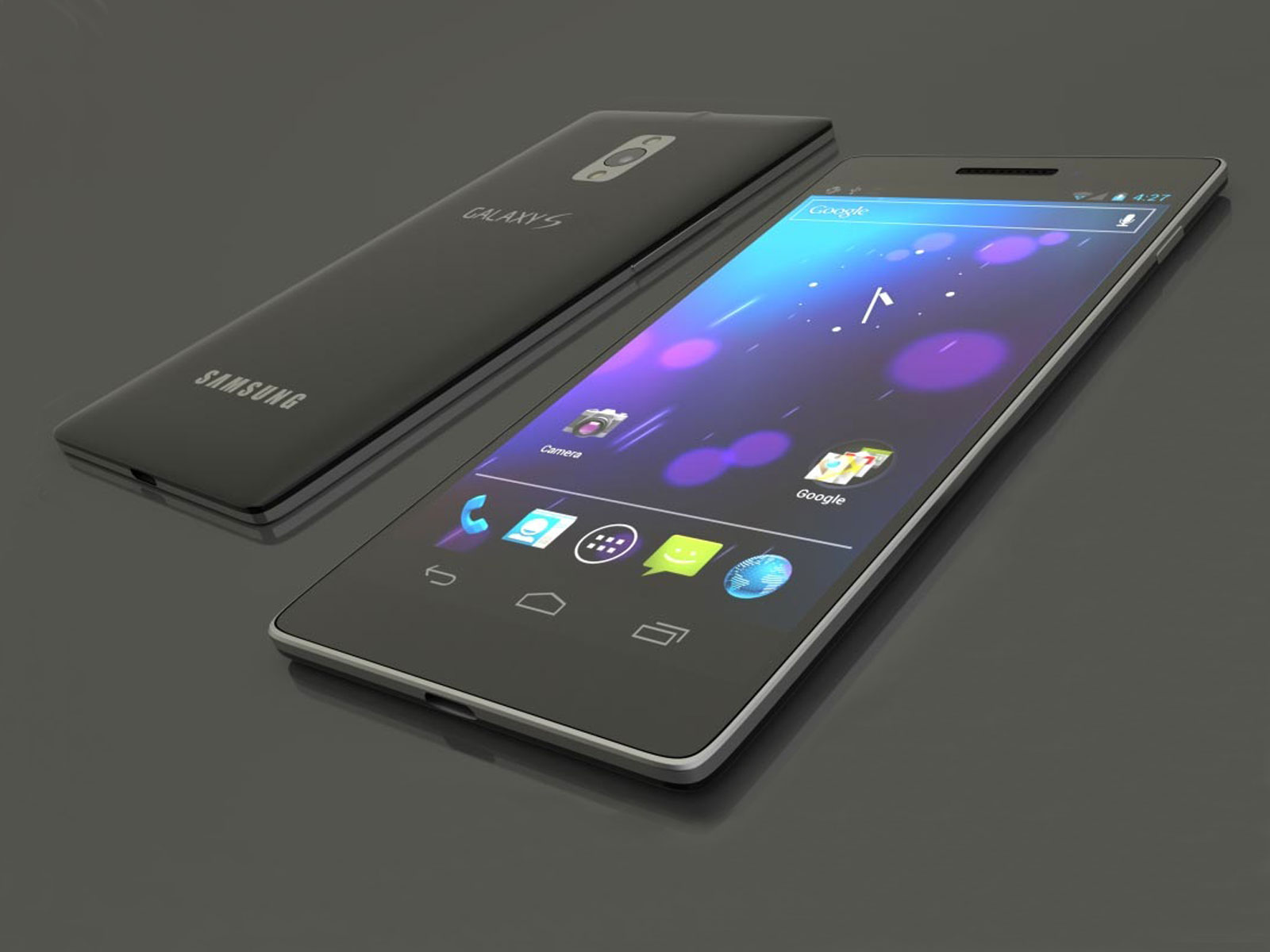 This year already seems to be racing by given the fact that we are just a week away from entering into March, and a month where we could see the unveiling of this year’s Galaxy S handset.

If the Galaxy S3 is anything to go by then the Galaxy S4 should be an awe-inspiring bit of kit, but let’s make no bones about it, due to the popularity of the S3 Samsung have now got a challenge on their hands to make the S4 better.

What Do We Know About The Galaxy S4?

According to popular beliefs, the phone will have an edge to edge full HD screen weighing in at 5 inches. It will also have the ability for you to upscale the memory using a microSD slot (something Apple haven’t ventured into), all being powered by a 1.5GHz Exynos 5 Octa chip, backed up by a 2,800 mAh battery.

Looking into the camera specs we are likely to see a 13 megapixel camera with the capability to records in 1080p which sounds very nice indeed!

The biggest mystery will be the Operating System, and whether the S4 will get Jelly Bean or Key Lime Pie. As we know Key Lime Pie is yet to be rolled out, so it depends whether the OS comes first or the Smartphone.

Are you looking forward to seeing the Galaxy S4? And would you be interested in buying it?