Hardware updates to Apple’s wildly popular iPhone tend to come in two different types of packages. Whenever Apple releases a major new version like the iPhone 5, the following year’s updates tend to be smaller in nature. 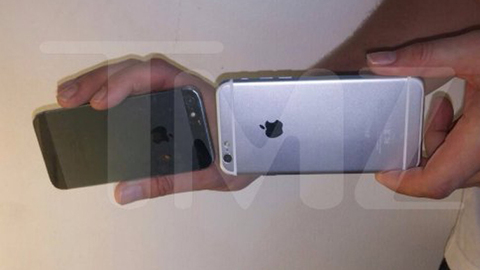 While the iPhone 5C and iPhone 5S did include a variety of new features and hardware improvements, they were not designed to completely replace the iPhone 5 in either sales or popularity. Major upgrades tend to come every other year, usually in September.

On September 9, history is poised to repeat itself as Apple releases the first official information about the iPhone 6. Some analysts are calling it “one of the most important devices in the brand’s history.” If the recent flood of rumors is to be believed, that may just be the case. 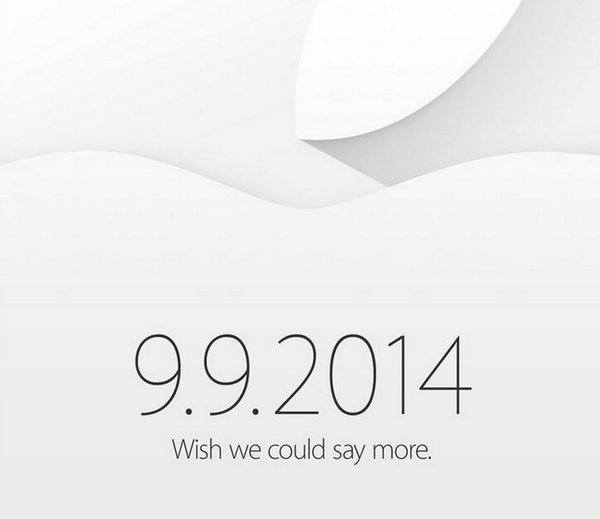 One of the biggest rumors recently regarding the iPhone 6 has to do with its perceived release date. When Apple holds one of their press conferences to announce new hardware, those new products don’t necessarily go on sale the same day. If rumors are to be believed, however, the iPhone 6 will go on sale ten short days after the press conference on the 9th – which means that you’ll be able to walk into an Apple store and get your hands on the new hardware as soon as Friday, September 19.

One of the most interesting rumors about the iPhone 6 that is still unconfirmed at this point has to do with the screen sizes that will be available. Any updates that Apple traditionally makes to the iPhone’s screen usually have to do with resolution. The actual dimensions of the screen have stayed relatively consistent dating all the way back to the iPhone 1. While word has gotten out that a standard 4.7 inch iPhone 6 has already entered production, rumors suggest that a 5.5 inch variation is set for release sometime in the near future. 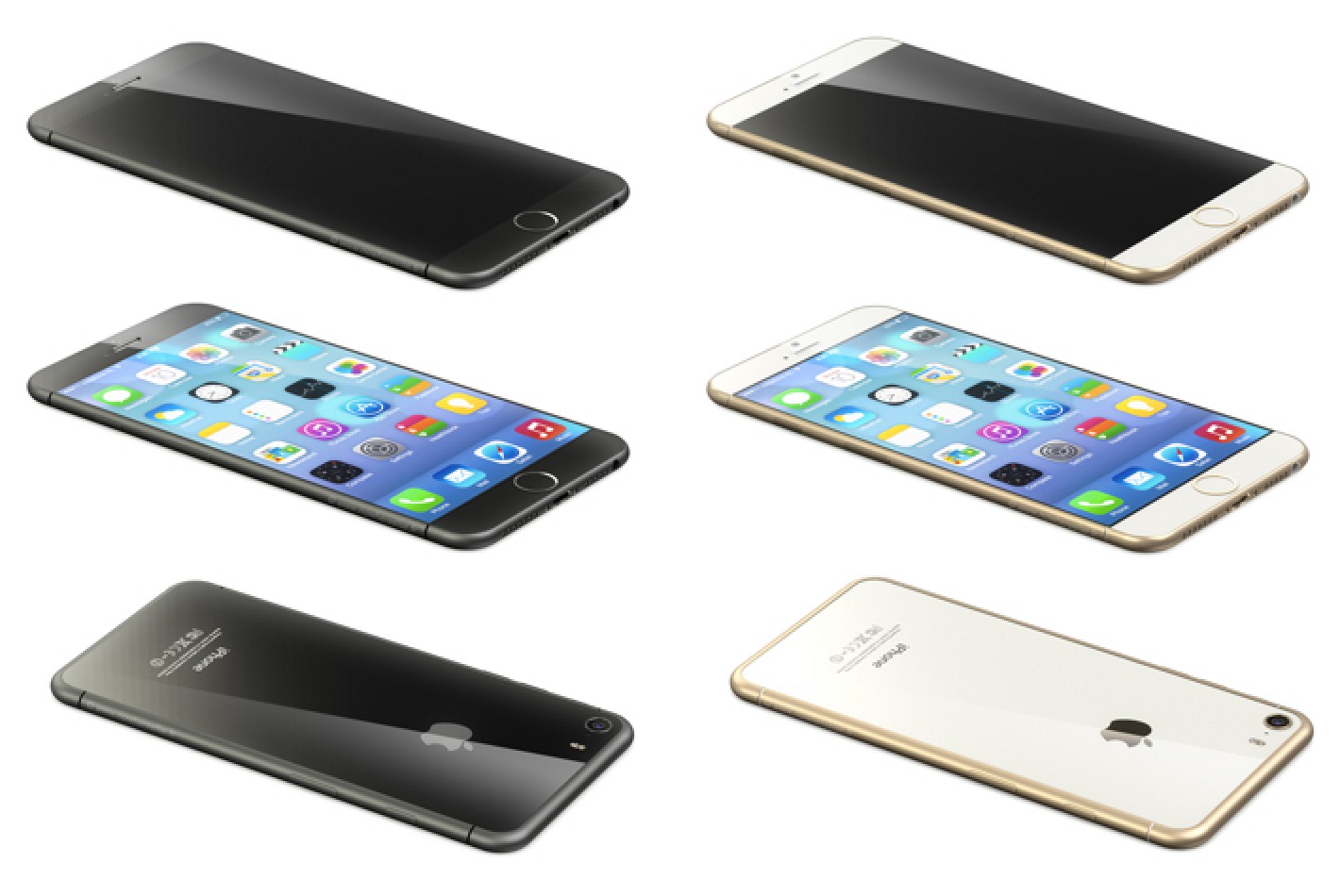 Many people have speculated about just why Apple would release two different screen sizes for the iPhone 6 at two separate release dates. Though the original iPhone broke new ground in the world of smart phones and essentially created a whole new industry on its own, Apple has since faced increased competition from the likes of companies like Samsung – all of which offer devices with larger screen sizes than the standard iPhone. If Apple does release a 5.5 inch version of the iPhone 6, it is almost certainly in an attempt to regain some of the market share that it has lost to these rival companies from consumers who prefer a larger device that feels more comfortable and is easier to use as a result. 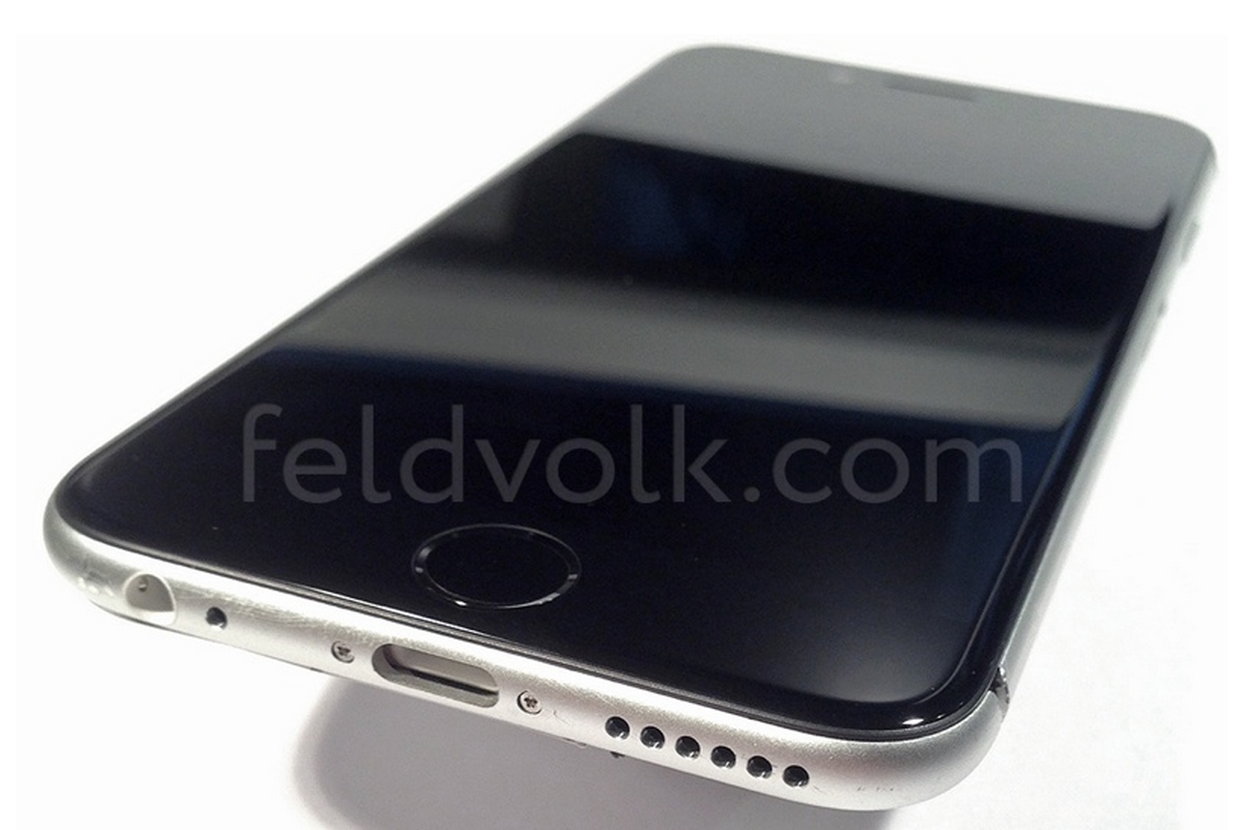 As far as the release date of this larger model is concerned, rumors have suggested that the staggered dates are the result of production difficulties that Apple is facing both with regards to locking in the final design of the larger phone and manufacturing the large quantities that will be needed to satisfy demand when the time does come.

Aside from the larger screen, perhaps the most important rumor about the iPhone 6 that consumers will be interested in has to do with the price. Reports are still conflicting as Apple is providing no official information, but analysts are speculating that both versions of the iPhone 6 will see some type of price increase over what has been traditionally available in the past. 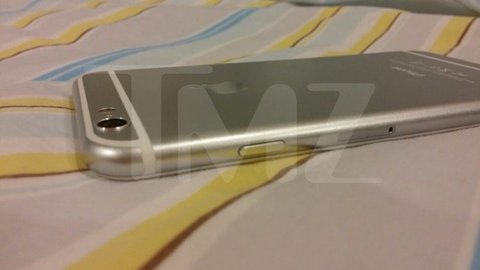 More specifically, pricing rumors have indicated that even the “entry level” model of the 5.5 inch iPhone 6 is expected to start at around $100 higher than the equivalent version of the iPhone 5. The price increase is expected to account for both the larger screen size, a new type of glass that will cover the front of the device and perceived changes to the types of material that are used to construct the phone’s outer shell.

Apart from hardware modifications, it is also notable that the iPhone 6 will ship with the public release of the iOS 8 mobile operating system. iOS 8 is expected to be a complete redesign, similar to the lengths at which iOS was changed for the release of iOS 7 just last year. Rumors have indicated that iOS 8 continues the trend of making Apple devices look and function more like popular Android devices, complete with a pull down notification system and more. iOS 8 will also allow the iPhone 6 to better interact with other Apple products that consumers might own, from the MacBook Pro line of laptop computers to the Apple TV set top box and everything in between. 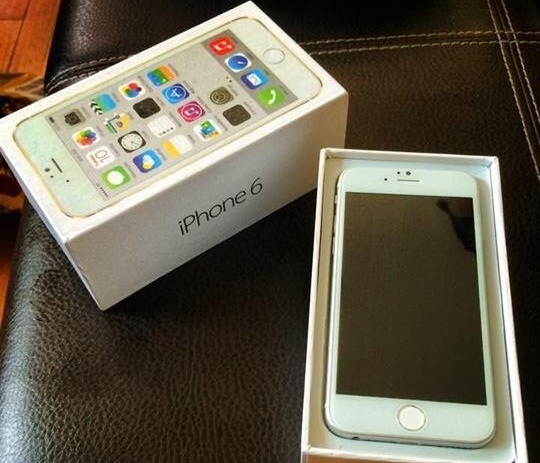 Though these rumors are still unconfirmed, the picture is slowly becoming clearer by the day. One thing is certain: by the time the September 9 press conference finishes, Apple is positioning itself to revolutionize the smart phone market yet again.