If you recall, Apple decided to give a miss to implementing NFC (Near Field Communication) on their devices due to a number of factors which did include some security concerns.

For many iPhone fans they wanted to see NFC on the launch of the iPhone 5 but didn’t get that feature, so one company by the name of Flomio will be giving developers the chance to build NFC apps on iOS devices with their new platform.

The NFC dongle which goes by the name of a FloJack (we have included an image of the device below) will be able to communicate wirelessly with other devices around it. 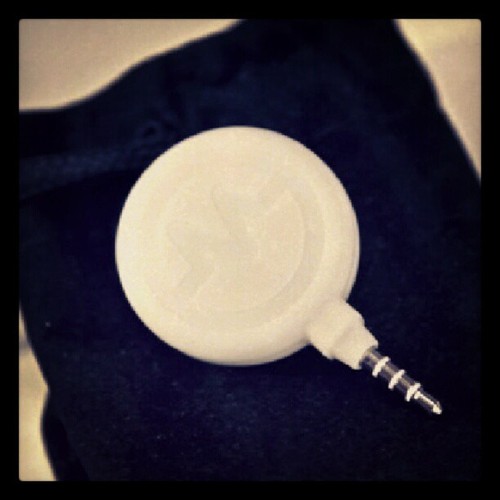 It has already been picked up by media sources and big tech sites such as Mashable, GizMag, and SlashGear, so it will be interesting to see if Flomio can make that $80,000 goal.

Here is a video of the FloJack in action: