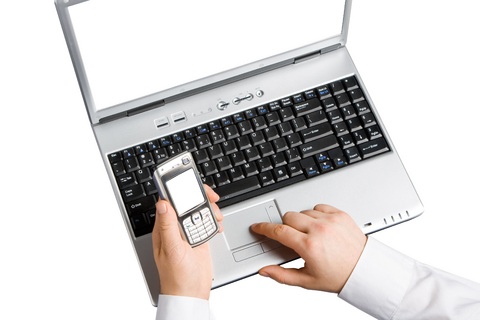 The Hong Kong Broadband Network has launched a new cell phone recycling scheme with the aim of helping those who are unable to afford a cell phone of their own.  “The Gift of Communications” initiative, as the scheme has been labelled, will see the Caritas Hong Kong Computer Workshop give out free computers and cell phones to people who are unable to afford to purchase their own, from the old computers and old cell phones donated by keen recyclers.

The Hong Kong Broadband Network is hoping to be able to pass on up to five thousand old cell phones via the scheme, which Caritas will then give to those in need.  The old cell phones that are collected under the initiative will be tested and even repaired if it is necessary to do so, and then either given away free or sold at a very low cost to those who simply do not have the financial resources to be able to afford to purchase brand new cell phones.  Those old cell phones which turn out to be simply be too far gone to be repaired will be recycled, with any profits from the recycling then themselves recycled and funnelled back into the Caritas Hong Kong Computer Workshop.

Those interested in donating old cell phones to help with this initiative are advised to completely format the machines first, to ensure no personal information is retained in the cell phones which will then be given away to other people.