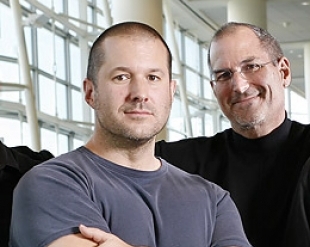 Yep, I know, we have only just seen the iPhone 5 launched in the past couple of months and already we are here talking about how Apple could be looking at launching a new iPhone within a few months.

This story has actually stemmed from a group of eagle eyed app developers who have spotted that a mysterious new device has been downloading and using their apps, not only that but they have claimed that a new version of the operating system has been seen as well.

Sadly for us, the developers couldn’t find out what new features the new iPhone boasts at the moment but they did claim that the web address could be traced back to the Apple Campus in Cupertino, California, and that the identifier mark was “iPhone 6,1”.

As we know from previous releases Apple internally refers to their phones using this naming convention. So for example, the iPhone 5 would be identified as iPhone 5,1 or iPhone 5,2 dependent upon the connection types – LTE, 4G, 3G.

Take To The Stage Mr. Ive…

It is unusual that Apple would release a new phone so soon after the last one I agree, but this time they have the skilled hand and eye of British born design chief Sir Jonathan Ive, who was handed more responsibility after Tim Cook decided to overhaul his executive team after the mockery of the Apple Maps incident.

Jony Ive will oversee both hardware and software design for the new iPhone, so this could be the iPhone that we are all waiting for, stay tuned.