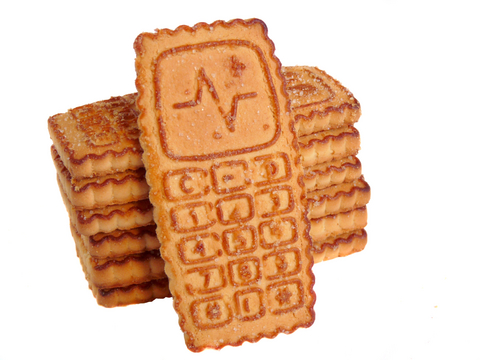 When most of us think of our cell phones, we regard them as fun-to-use toys, things that help us arrange our busy social lives, or vital tools for work and business.  Very few of us probably think of cell phones as something literally necessary to our continued survival.  One class of individuals in our society, however, does think of them that way: teenagers living on the street.

A new study conducted by the University of Southern California has found that cell phones are one of the most important things that a homeless teenager can possibly have.  The teens themselves also realize this, as evidenced by their spending decisions.  When they do have money, one of the first things they are likely to acquire is a cell phone instead of food, clothing, or a roof over their heads.

While this may sound ridiculous on its face at first, it actually does make sense.  Food and shelter, after all, can be found at area shelters, which often also offer replacement clothing in dire cases.  No such provision is made to supply homeless teens with cell phones, even though many of them are using such phones to improve their situations.  A phone can often be the ticket to a job, since it gives homeless youth a way to let employers get in touch after the initial application and interview.  They also serve as lifelines to social workers.

In all, more than half of homeless teenagers in American have a cell phone.