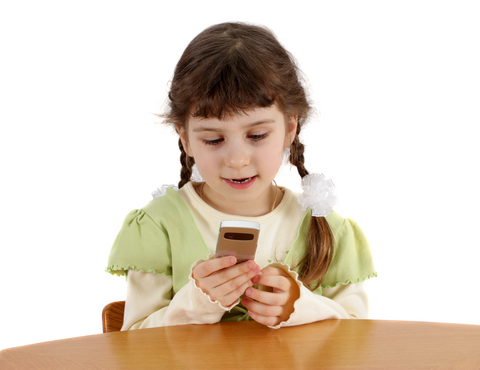 Almost 40 percent of children from the fifth through to the eighth grades in Taiwan are addicted to new and old cell phones, according to a new report from the Child Welfare League Committee, which was published on Wednesday.

The report collected 4269 valid samples, from as many as 19 cities and counties, seven months ago back in May and found that 37.4 percent of which showed that the first thing young children did in the morning was to check their cell phones, executives from the civic group told a press gathering.  As much as 26.6 percent of children polled used their cell phones while commuting to their school, with 9.9 percent admitting to using the devices in the middle of lessons.  At night, 21.8 percent confessed to using their cell phones after 11 pm.

Surprisingly, as many as 45.5 percent of young students admitted that they spend too much time using their cell phones, with 40 percent showing signs of addiction to the cellular devices.  Cell phone use by children in Taiwan has grown 22 percent over the last six years.