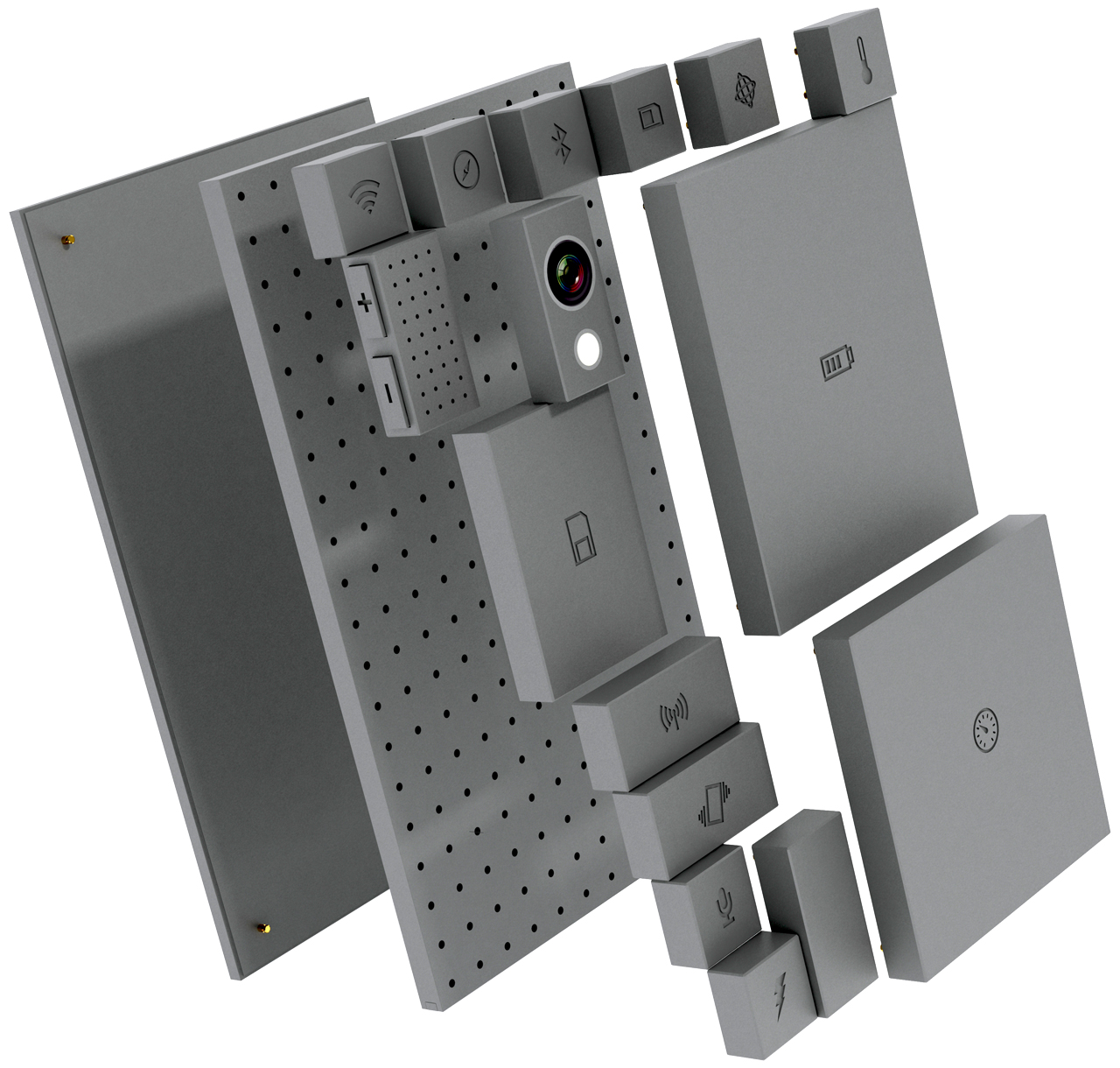 It seems that almost every week a budding concept artist comes forward with a new idea that they hope will change the technological game forever. However, with elaborate advancements being made by pioneers of the electronics industry like Google and Apple on a daily basis, it’s difficult for independent designers and developers to come up with something fresh that sparks an interest amongst the public and potential investors alike.

In early September, however, a video was posted to YouTube by a recent graduate of the Eindhoven Design Academy in the Netherlands, Dave Hakkens, pitching his brainchild under the name “Phonebloks”.

Phonebloks is a new breed of mobile phone that would theoretically allow users to keep their device for two or three times longer than usual, without the need for an upgrade or repair.

The modular phone would operate quite similarly to any other model currently on the market; the difference is the hardware.

The main component of the device is its motherboard, a rectangle encasing all the wires and circuits to which you attach the screen at the front and, at the back, several different “blocks” representing software, such as battery life, storage, speed, and processor.

These blocks can be individually replaced which deters people from disposing of the entire phone when only one aspect of the software has diminished, and, supposedly, will reduce waste buildup in the greater scheme of things.

Another advantage advertised in the promotional video is its customizability, as users can mix and match the blocks they want and prioritize the ones they desire most – for example, if you’re a photographer but not much of a music lover you can choose to swap the mighty speakers for a camera of higher quality.

For this reason the product could also be marketed to children as parents will be able to remove Internet access and apps while still allowing their kids to send texts and make calls.

While the idea was deemed “too good to be true” by some analysts, Phonebloks’ immediate success was undeniable as the video reached 9 million views before its fourth day of publication and within a week well-known tech pundits such as video producer MKBHD had discussed it in detail on their shows.

Avid approval from social media sites like Google+ and Reddit eventually led to the concept gaining attention from international companies including Ubuntu and Intel – in other words, the people who could plausibly make Phonebloks a reality.

A month and a half after the idea first surfaced, a second video was uploaded to Hakkens’s YouTube channel filling us in on the progress made by the young founder and his crew. The most exciting news being that he had chosen a manufacturer with whom to collaborate: Motorola Mobility, who would be working with the minds behind Phonebloks in order to cultivate “Project Ara”.

This project is an initiative very similar to Hakkens’s original suggestion.

Both parties are at present looking for developers and testers of the prototype, which is a good indication that the finished product should hit the shelves before the end of 2014. While it’s still a little soon to throw out your current smartphone,

Phonebloks and Project Ara may be two names worth remembering as the future is looking bright for the concepts and their creators.

What Are Critics Saying?

One qualm that is common among critics is that throngs of investors are needed if each block that isn’t part of the standard package is going to be sold separately. It states on the Phonebloks website that the place where additional blocks are bought will be “like an app store for hardware”, which suggests many (if not all) blocks will be provided by outsider companies, from freewheeling developers to bigwigs like Beats by Dr Dre and Nikon.

This level of support and investment is difficult to achieve and may leave a less than modest price-tag dangling from the blocks on sale. That said, the Android Market (now Google Play) had needs comparable to those of the implied “Blokstore” in the beginning, but now has seen immense success with over 1 million apps available to download.

There has also been speculation surrounding the inevitable cost of the cellphone itself when it is made accessible to the general public and the consensus among most is that it will be considerably more expensive than the majority of cellular devices being sold at the moment.

However it’s important to remember that while the initial purchase may require you to dig deep into your savings account, this phone is allegedly designed to last much longer than any smartphone in stores today and so it should be worth paying the extra two or three hundred dollars for.

The Phonebloks concept is very versatile and it should be acknowledged that, in years to come, the same principles could be applied to other devices such as digital cameras, laptops, and even video-game consoles.

This would require online supporters of Hakkens to make a lot more noise but would be a surefire way to accomplish the founder’s primary goal in the long run – that is, to stop people throwing away their electronics when it isn’t necessary and ultimately to reduce waste.

Developers and researchers involved in Project Ara also have a few more possibilities to review.

It would be interesting to see how long the motherboard can be made to last, as most of us would agree that a phone still in working condition after upwards of ten years is definitely a technological breakthrough, not to mention value for money.

It’s always nice to see people working independently of big business have their voices heard and, whether you like it or not, it seems that Phonebloks will soon be no longer just a figment of Dave Hakkens’s vivid imagination.

But will it sink or swim in the vast and scary world of modern technology?

Get a hold of one when it launches in stores – or, if you can’t wait that long, apply to be a tester and find out this up-and-coming brand of eco-friendly cellphone is one you want to be a part of.