So, we have all read about it since Thursday. It has been in the press, on billboards, and all over the Internet. I am of course talking about Samsung’s latest flagship phone, which has the unique feature of being able to control the phone without evening touching it. 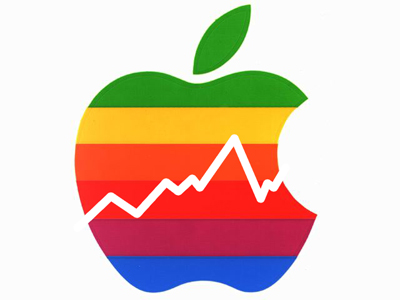 At the moment it’s hard to really judge the phone because it hasn’t been pushed into the community, so real people haven’t had the chance to make up their own minds about it.

What we do know, is that many people have dubbed the new phone somewhat of a disappointment.

It’s not all doom and gloom for Samsung though as I have seen many sites comparing it against the iPhone 5, where it comes out on top.

Is this fair though, when we think about it?

Comparing a newly released phone at the end of Quarter 1, 2013, with that of a phone released at the beginning of Quarter 4, 2012?

Technology is advancing at such a pace that those 6 months could be important to a new phone launch.

Apart from the fact it has a 56 percent bigger screen, there isn’t much else that makes this new S Series an “iPhone Killer”. And it is with this initial negative feedback that we saw Apple share prices rocket, on a night that should have been all about Samsung.