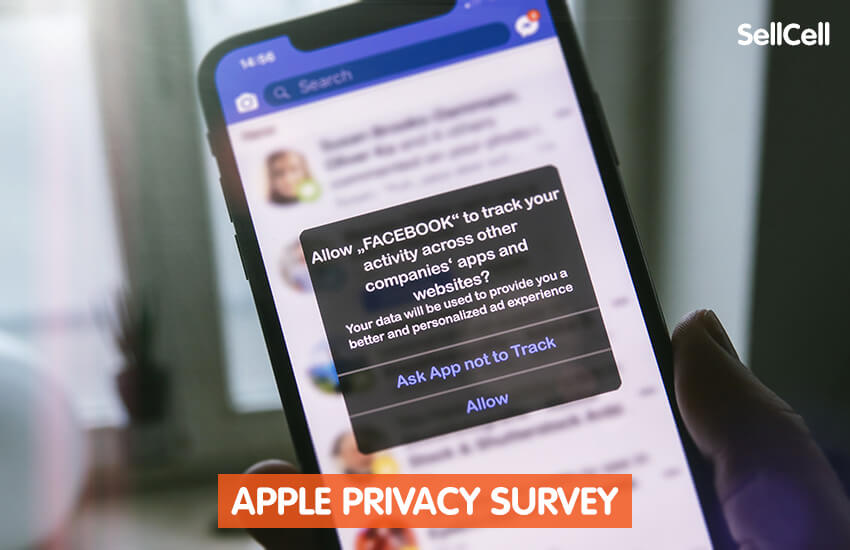 Apple introduced a slew of radical new privacy improvements to its iPhone and iPad lineup with the rollout of recent iOS and iPadOS updates.

The new features, which include App Store privacy labels, are part of the firm’s latest efforts to bolster user privacy.

And with Apple expected to roll out the controversial tracking prompts feature in the Spring now, we surveyed more than 2000 iPhone and iPad users in the US to understand their attitude towards online privacy, what they think about Apple’s new privacy policies, and more.

Two-thirds (65%) are ‘extremely’ or ‘very’ concerned about online privacy:

Respondents were first asked whether they know about the new privacy changes in recent iOS and iPadOS versions, to which a majority (72%) answered ‘yes.’

The respondents were asked to indicate how well they know the new privacy policy on a scale of 1 to 5, with ‘1’ being “extremely well” and ‘5’ being “not well at all,” and here are the results:

More than 2000 iPhone and iPad users were asked to indicate how concerned they were about their activities being tracked online as they use certain websites and apps, and the results are as follows:

But a majority would rather sacrifice their privacy than make tradeoffs:

Many apps can show relevant ads and content based on our interests only because they track us across the Internet. The upcoming ‘App Tracking Transparency’ prompt feature on iOS and iPadOS devices will let us control whether or not to allow apps to track our online behavior.

With this in mind, we asked the iPhone, iPad users whether they would be in favor of tracking if that would mean more personalized ads. And here’s what we found out:

Next, we asked a series of agree-disagree questions to understand how much factors such as free access, relevant content, etc., would influence users to opt-in to tracking, and here are the results:

But, opt-in prompts might not be the best solution to addressing privacy concerns, as the survey reveals:

Apple added privacy labels to the App Store with the rollout of iOS 14.3 and iPadOS 14.3 updates, requiring developers to disclose information regarding their tracking practices.

Now that one can see what kind of data an app collects beforehand, we asked the survey-takers whether they would refrain from downloading apps that ask for too much personal information. And the results are as follows:

When asked whether they agree with Apple’s new stringent privacy policies, a whopping 65% responded affirmatively, while 23% said the firm might be taking it too far. Another 12% aren’t sure what to make of it.

More and more people are becoming aware of the privacy concerns associated with being tracked by apps and websites across the web.

The survey data reveals that 86% of iPhone and iPad users are at least ‘slightly’ concerned about being tracked online.

However, despite the majority being concerned about online trackers, the survey also reveals that Apple users are willing to make privacy compromises in exchange for some form of benefit.

For instance, more than seven in 10 (74%) users are willing to give in to tracking to avoid paying subscriptions on services they currently enjoy for free.

The report is based on a survey – conducted between January 18-26, 2021 – involving more than 2000 iPhone and iPad owners, aged 18 years or older, based in the United States.

The motive of the survey was to analyze the privacy choices of iPhone and iPad users in the US and also to understand what they think about Apple’s new privacy policies.