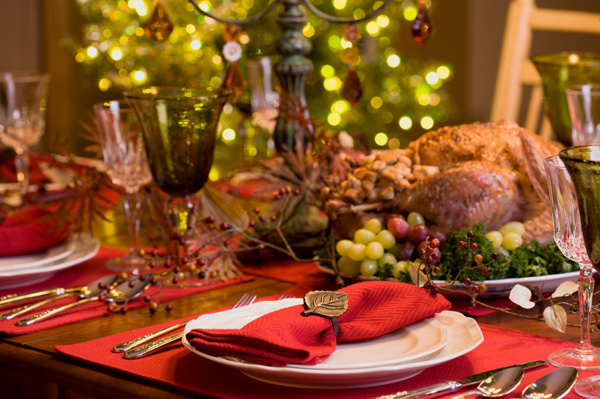 We usually post about tech, apps, reviews and anything tech related as you know, so for once we are going slightly off on a tangent from our related posts.  I thought it would be quite fun to put together a festive post as we head deeper into the Christmas period.

Which fictional character would you invite to your Christmas Dinner party, if you had the chance? 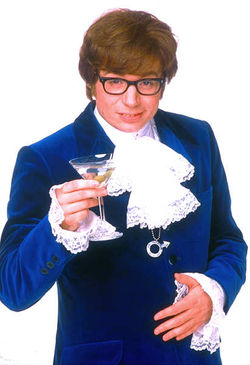 The international man of mystery sitting at the head of your table will take you back to the 60’s with his advocacy for free love and luxurious velvet suits. You certainly won’t be bored! 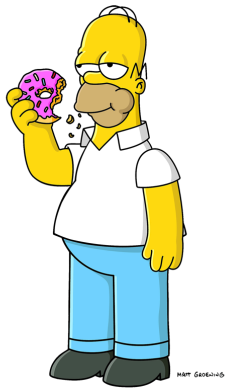 Make sure that doughnuts are the menu if Homer is your character of choice! Homer as we all know, despite being crude, overweight, incompetent, clumsy, lazy, a heavy drinker, and ignorant; is essentially a loveable and decent man who can get anyone at the table laughing and joking. 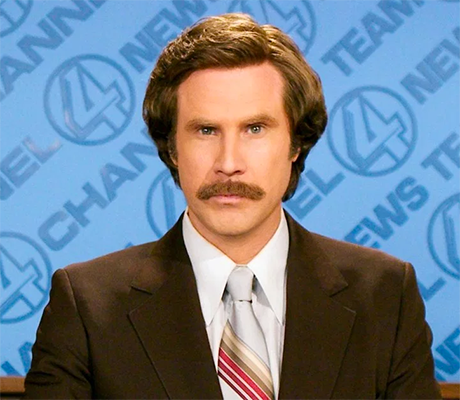 In at number three on our list has to be the master of the Jazz flute himself, Ron Burgundy. One thing you are guaranteed of is a night of laughs, witty one-liners and plenty of banter. Whether he is offending you or your dinner party guests, or chatting about his many leather bound books, you are in for a good time. 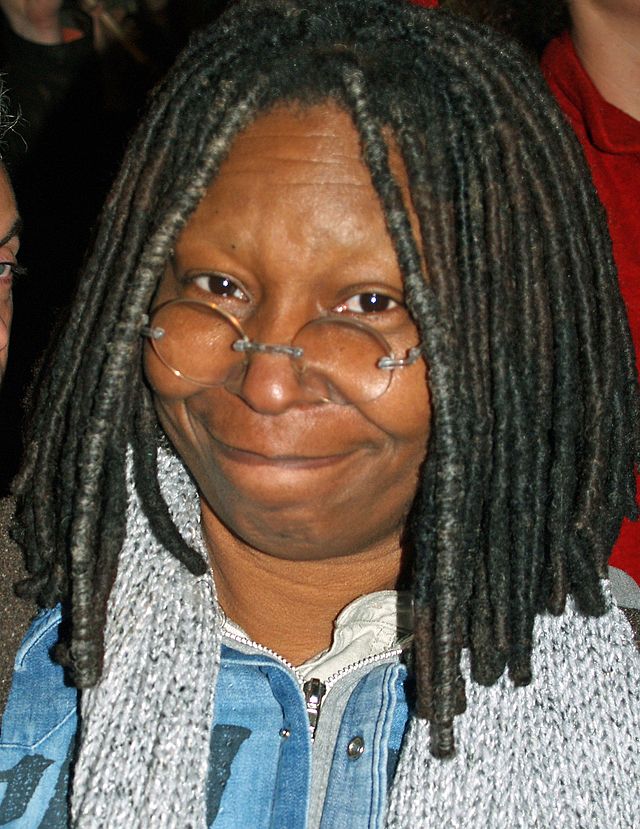 Oda is a bit of a fake, that’s how she earns her money, but when she realizes that she can actually hear voices of the dead (Sam played by the late Patrick Swayze). Oda has had a controversial and varied life and seems like quite a fun character who will have a lot to talk about at the table. 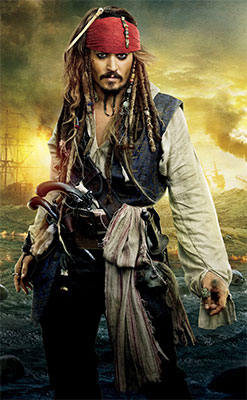 One for the ladies, Captain Jack Sparrow who will do well to drink your rum stocks dry and entertain you with eccentric chitchat throughout the evening. He can keep party guests ‘hooked’ for hours telling his tales of the seven seas and Davey Jones’ locker.

I doubt very much you will find Captain Jack conscious by the end of the night though. 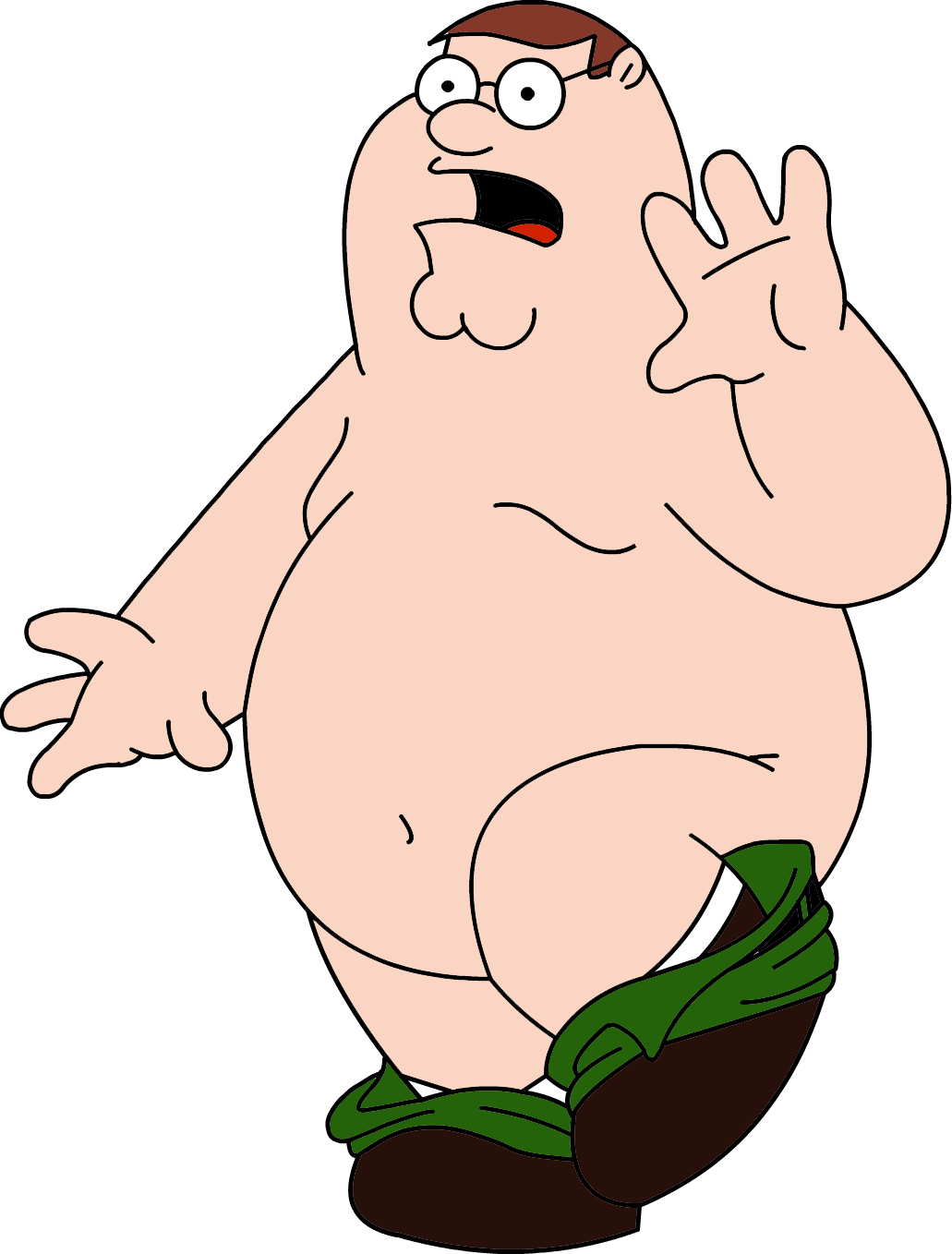 As our optional stand-in (in case another guest couldn’t make it) we have chosen Peter Griffin, Peter is known for his brash impulsiveness, which has led to several awkward situations which are sure to spice things up at any dinner party. One thing is for sure, he may be on the floor at the end of the night. That’s if he doesn’t get into a brawl with Homer.

“I’ve got an idea–an idea so smart that my head would explode if I even began to know what I’m talking about.”