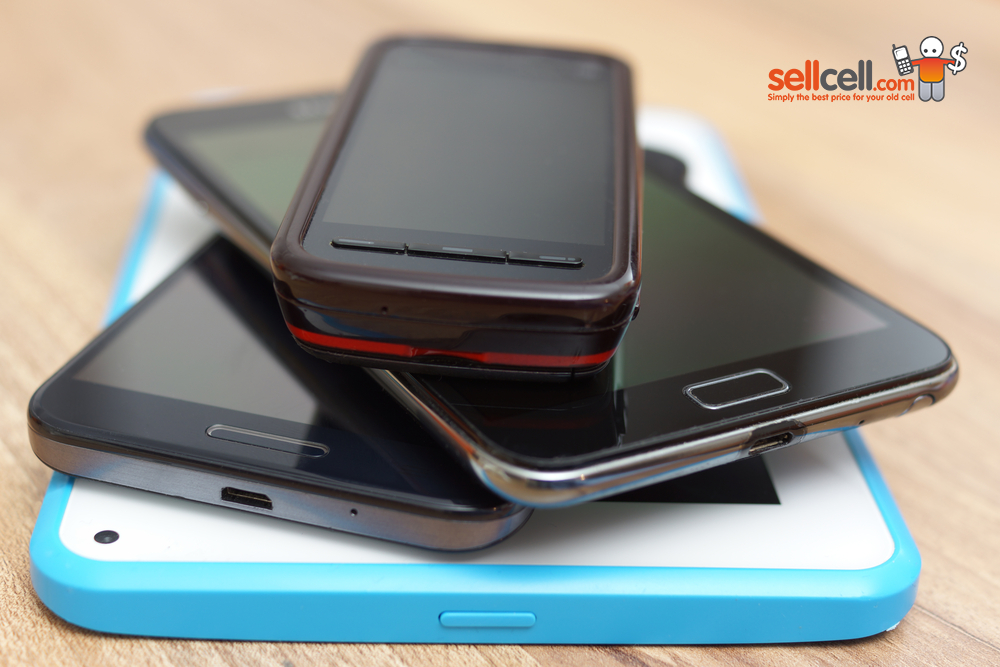 Over 90% of American adults now own a cell phone, of which 58% are Smartphone’s; that is a huge statistic and one that is only going to keep growing. SellCell.com predict that with people upgrading their phones on an average every 18 months, it also means that a lot cellphones are becoming abandoned. Whether you toss your old cell to the back of a cupboard, or put it in a box that will soon be making its way into the attic, you should think twice before doing so.

With that said, we at SellCell.com have decided to dedicate this blog post to all those phones out there that have been turned off and discarded or for all those phones that have been replaced by younger models, with bigger screens. Following are our top 10 reasons you should trade-in your cell phones, for your benefit, and your old phones! 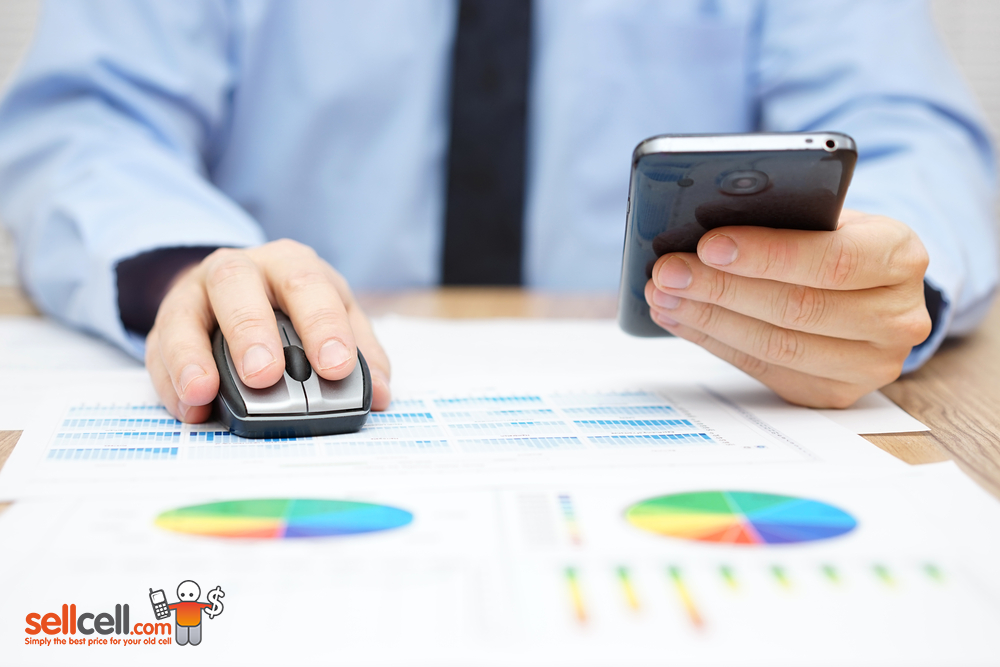 The first thing that people will turn to when selling their phones is money, and rightly so. You probably paid $600 for a Smartphone a few years ago so it’s only right that you want to cash in on whatever value it has before it begins to depreciate even more. For many Americans, finding out that their old phone could be worth a fair amount, will have them sifting through drawers and boxes to find where that old phone ended up.

Depending on what phone you want to trade-in will determine the price that you can trade it in for. If you have a fairly new and popular phone like an iPhone 4S (2011), you will find that you can still get $75 for a working model.

Give it to Charity 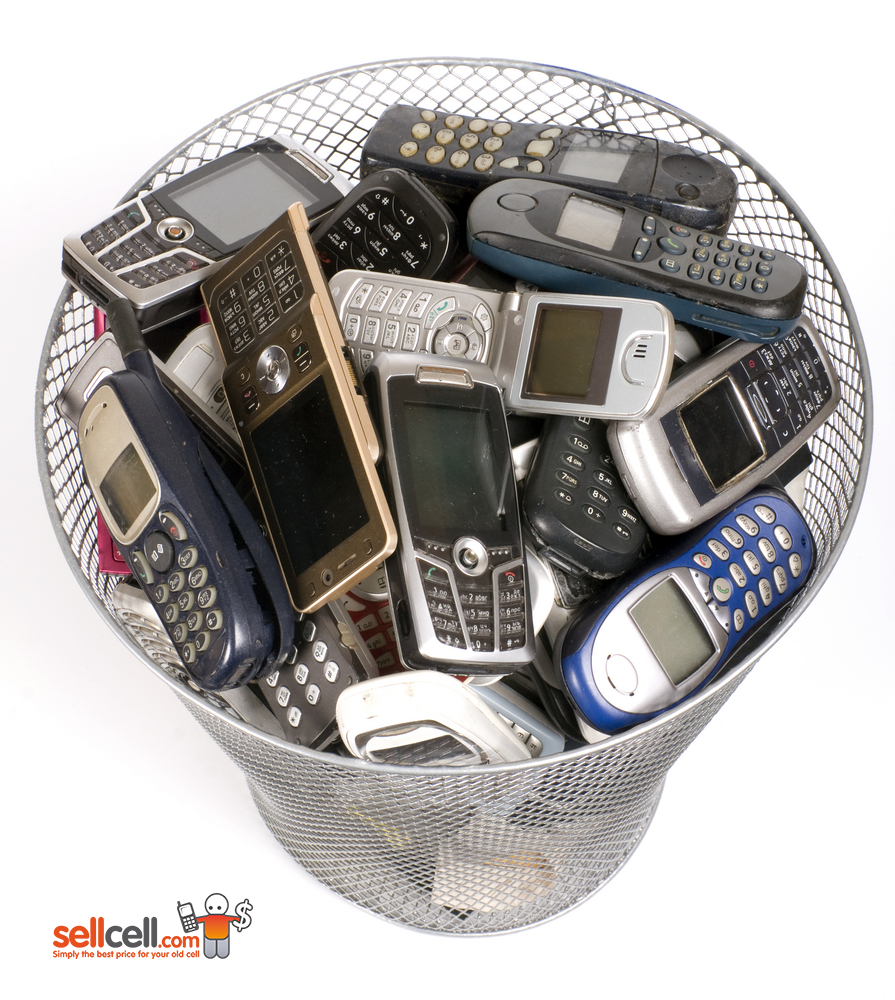 If you are big on charity and helping other that are less fortunate then you can donate your phone to a charity, such as cell phones for soldiers. The charity is designed to help soldiers that are stationed overseas call home and each cell phone donated provides one hour of talk time.

Other charities include the National Coalition Against Domestic Violence who collect cellphones in order to help fund their programs and helps those that are victims of domestic violence.

It doesn’t have to be the latest iPhone model you give away either, it could be a 5 year old phone that still carries some value, as they say, every little helps.

A lot of the buyback companies that we feature on SellCell will also give you the option to donate the cash that you would usually get back for your phone, to charity. Each buyback company will be working in partnership with a different charity.

If we were to tell you that each year in the US there are 65,000 tons of electronic waste and over 56 million cellphones that end up in landfills across the country, it is sure to shock you. If that doesn’t then the fact that phones can leak toxic materials should.

If phones aren’t properly recycled then they can quite easily end up in our water and food supplies, harming everything from plants, animals and humans.

However there is good news! What you may not know is that over 90% of the materials inside your unwanted cell phones can be recovered! And there are plenty of materials inside a single phone such as nickel, cadmium, cobalt, gold, silver, copper, and plastics. If you recycle your phone smelters will reclaim these precious materials and the environment will prosper because of it.

Number four on our list and we at SellCell.com look at how quickly we can trade in your phone, which is much faster than the process of selling other items. With comparison sites like ours you get a straight-up price, and you can sell your phone within a few minutes, and even post it off the same day.

All you need to do is select the buyback company you wish to trade with, hit the ‘Sell Now’ button and then fill in a few details and your done. Soon after this you will get an email with instructions on how to send your phone off and how you will get paid.

With electronic payments such as PayPal you can complete the trade-in process from start to finish within a few days. 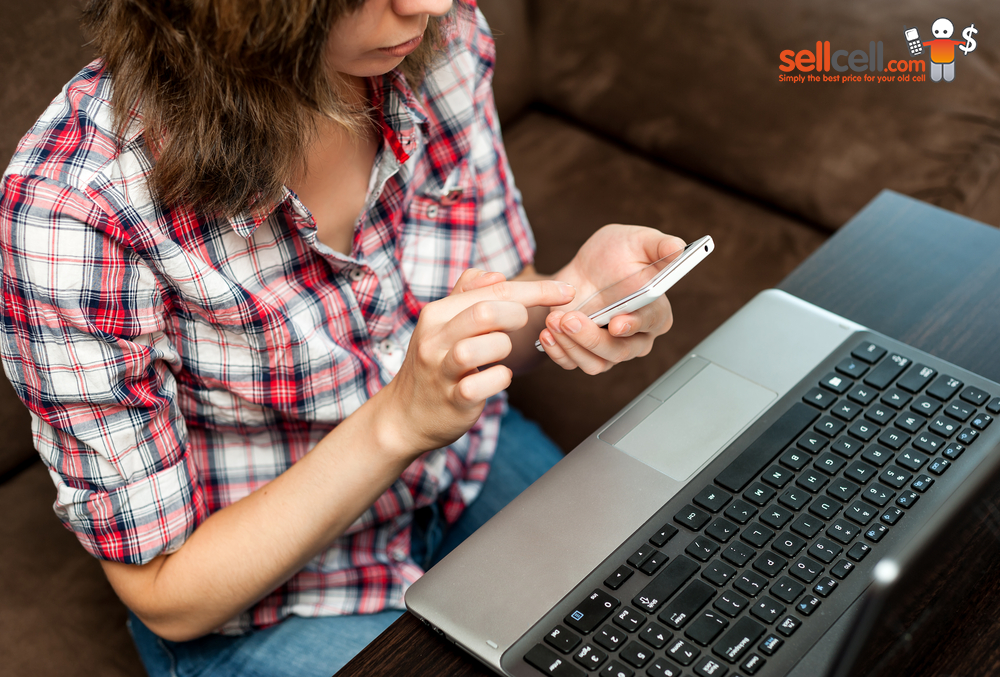 Just like any technology these days, they get updated so fast and people soon get bored with the phone they currently have. This is where early upgrades come in, a solution that is offered by most carriers across the country.

The early upgrade option gives you the ability to get yourself a sparkly new phone before your contract is up for renewal, which then of course leaves your old phone unwanted and unneeded. The simple thing to do is make some cash back for that old phone which can then be put towards your new phone, whether it’s in the form of a down payment you need to make or whether it helps pay off a few extra months on your new contract agreement.

Early upgrading is definitely a big reason to trade-in your old phone.

Depending on the condition and age of your cellphone will determine where it ends up during the next stage of its life. Damaged phones can be reconditioned and put back into the market, whilst older phones can be sent out to developing worlds. What you will find is that many buyback companies will ship out batches of these phones to the third world where they are usually unable to pay the high prices of today’s Smartphone’s.

By simply trading in your device online you could be helping not just yourself, and not just developing countries, but also the environment, as it means that fewer phones need to be manufactured.

Clearing up Space in Your House 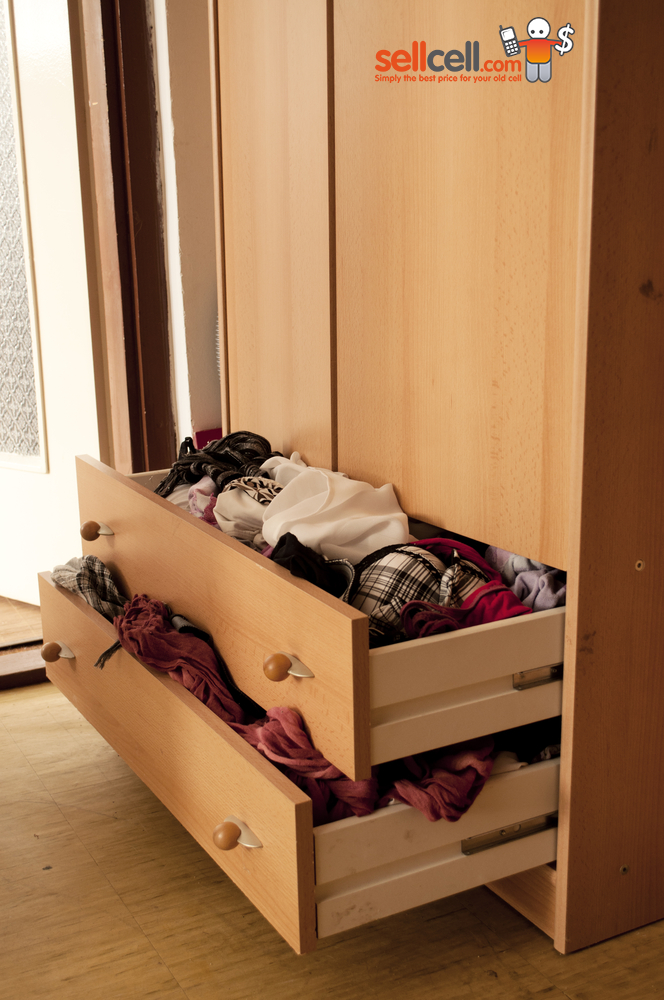 A lot of people will be nodding their heads at this and agreeing, especially if you have a busy household full of teenagers. As soon as you have grabbed a new phone your old one becomes redundant and takes up unnecessary space in your house. Imagine the free space you could get if you traded in those old phones that are in the kitchen drawer, the backs of the cupboard, or stuck in the attic taking up space.

Not only will you be freeing up some spare cash for yourself but you will also have more room in your house.

If you struggle through to payday at the end of each month then trading in your phone to help you get to your next pay check could be a massive help. Likewise, selling your old device to catch up with any outstanding bills could get you back into the red and out of the black. 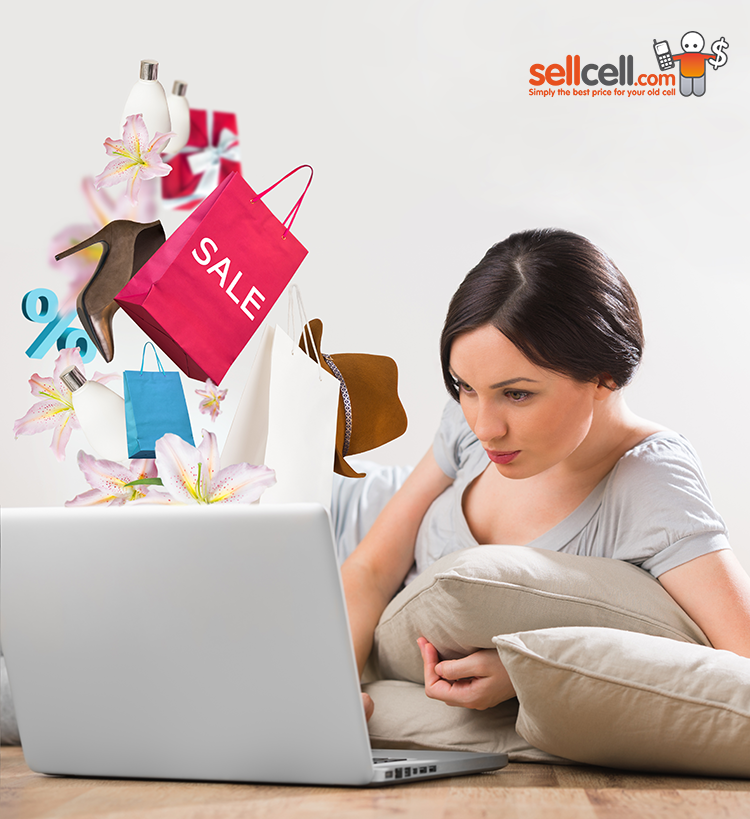 Sometimes in life you just have to treat yourself to something, heck we all deserve it from time-to-time but it’s even more special when you don’t have to pay. This is where trading in and old phone comes to the rescue, as its cash that you otherwise wouldn’t have to spend. Depending on what model of phone you have to sell will depends on the size of the treat you can get.

Don’t set your sights on Bugatti Veyrons anytime soon, but you can treat yourself some fine dining or that watch you have had your eye on for some time. You can even upgrade to a new phone!

Before Your Mobile Loses its Value

Mobile Phones are valuable assets; but will quickly drop in value when a new model comes out or as time elapses. The longer you leave your phone in a draw the less value the phone will typically have. We suggest at SellCell.com that you try to predict when a new phone model is about to come out; and then sell your phone or do not delay in selling your phone when you have purchased a new one. So be prudent when you sell your cell phone. There are plenty of newsworthy blogs and sites; including ours which watch the market and prepare for the launch of a new phone model.

There are many good reasons for trading in your phone and zero reasons for leaving a potentially valuable asset in the back of your drawer or under your bed. SellCell guarantee you the best price for the trade-in of your Cell Phone, so whatever your personal reason; to pay towards an indulgence, as a deposit for a new phone or to give to charity; ensure you get the best price for your old cell phone.

TRADE YOUR PHONE IN HERE