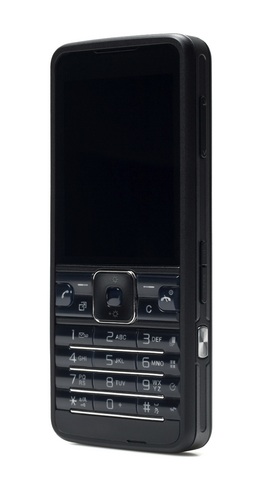 With enough e-waste being generated over the course of twelve months to fill more than five thousand shipping containers just in the United States alone, recycling has never been more important.  The NextStep Recycling company, which specializes in the recycling of old cell phones and other forms of electronic waste, knows this only too well and has now taken on a partnership with the Environmental Law Alliance Worldwide (ELAW) to educate attorneys from countries around the world including Asia, Africa, the Americas and both Eastern and Central Europe, about the necessity and worth of recycling old cell phones and other obsolete electrical equipment rather than sending them to landfills and causing damage to the planet in the process.

“Electronic waste crosses borders, so advocates trying to stop this problem need to share knowledge and work together across borders,” says the executive director of the Environmental Law Alliance Worldwide, Ben Johnson.  “I am excited that ELAW partners will learn about NextStep’s pioneering work to keep electronic devices out of landfills and the global waste stream.  If NextStep can recycle an obsolete cell phone, then we know our ELAW partners will not have to face the problem of toxic waste from that cell phone coming into their country.”

In the end, notes the executive director of NextStep, Lorraine Kerwood, the overall goal of their company is to keep any and all such devices away from landfill.  “Together we can address the legal and illegal e-waste dumping that is occurring,” she says.