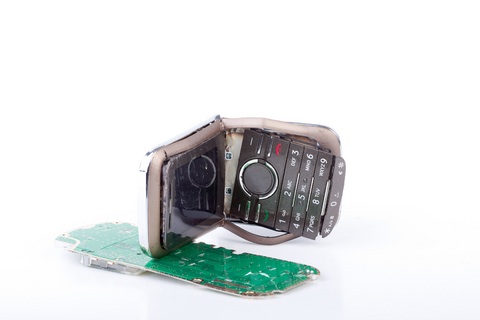 The rate of recycling of old cell phones and rechargeable batteries has hit a new high, according to Call2Recycle.  The company, which remains the only free used cellular phone and battery collection program in the whole of North America, says that its overall collections increased by over ten percent in 2010, establishing a new record for growth for the program.  Via its network of more than thirty thousand business, municipal and retail partners, Call2Recycle picked up more than six and a half million pounds of used cell phones and rechargeable batteries last year.  The biggest increase came in the Canadian province of British Columbia, which increased its recycling rate by a simply staggering four hundred and twenty percent.  Statistics for the recycling of batteries in Canada in general show that across the country the rate increased by around eighty one percent, with a fifty nine percent in the province of Ontario which, along with British Columbia, was the target of an expansion of the Call2Recycle program as of July 1 last year to include all kinds of household batteries.

“The battery recycling landscape is changing, with the enactment of legislation in Canada and the consideration of new legislation in other areas,” says the president and CEO of Call2Recycle, Carl Smith.  “That, coupled with the strength of our 2010 results and a heightened awareness among industries and the public of the importance of recycling the items we use, inspires confidence in our performance in 2011 and beyond.”