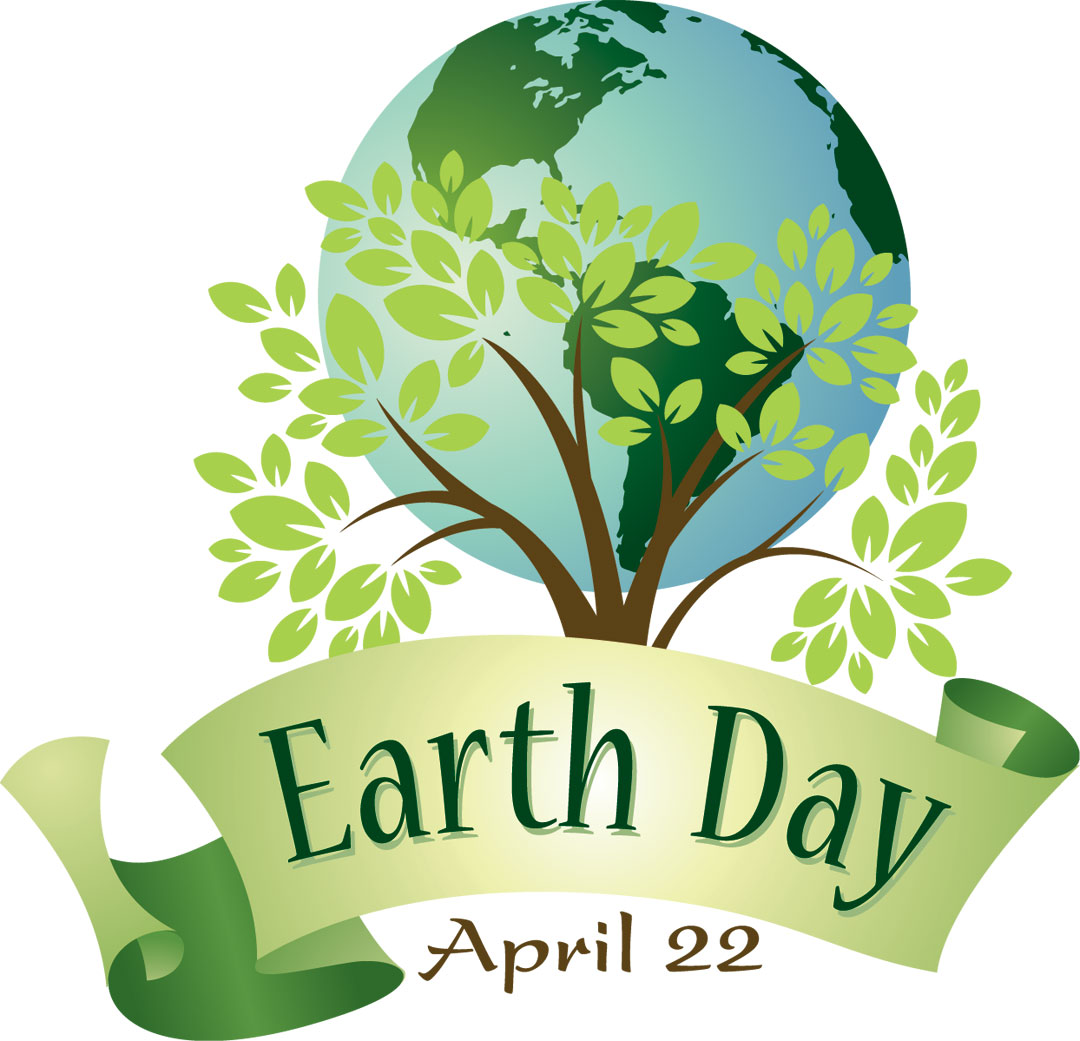 Each year, people from all around the world celebrate Earth Day on April 22. Festivals, demonstrations, and other activities are planned in cities everywhere to bring awareness to the earth’s rapidly depleting resources. Read on for 15 facts about Earth Day and things you can do to protect the environment.

More than 20 million people participated in the first Earth Day on April 22, 1970. Senator Gaylord Nelson founded the holiday. The eco-friendly day began in the United States and became accepted globally in 1990.

More than one billion people from around the world are expected to participate in Earth Day events this year.

Albert Einstein was a very forward thinker. He was awarded a Nobel Prize in 1931 for his endeavors in solar and photovoltaic experimentation.

Recycling one aluminum can will save energy that’s equal to having the TV on for three hours.

If all newspapers were recycled, 250 million trees would be saved. For each ton of paper recycled, 17 trees are saved. Americans throw away 600 pounds of paper each year.

If you turn off the faucet while brushing your teeth, you will save four gallons of water every day. On average, water flows through a faucet at a rate of two gallons per minute.

It costs about 50 cents per year to drink eight glasses of water each day from the faucet. If you drink your water primarily from water bottles, then it can cost you as much as $1,400.00 annually.

Only about 27 percent of water bottles get recycled. The bottles that don’t get recycled can take thousands of years to decompose.

For each ton of plastic that gets recycled, up to 2,000 gallons of gasoline are saved.

Reducing your shower time by five minutes will save 10 to 25 gallons of water.

It takes about 100 gallons of water to make one gallon of milk.

It takes approximately 634 gallons of water to produce one hamburger.

You can recycle 84 percent of household waste.

If the whole world used resources as much as Americans do, four more planets would be needed for resources.

Earth Day certainly brings an increased level of awareness each April, but the environment should be recognized every day of the year. With resources dwindling, you can help protect the planet by considering these facts as you go about your daily routine.