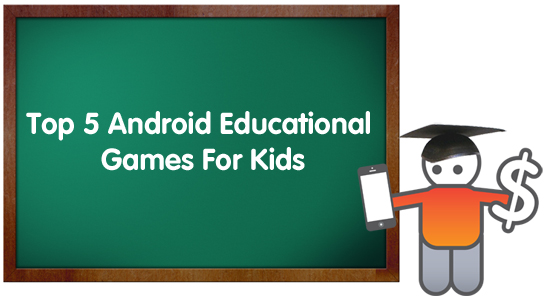 Android has the biggest app market with unlimited interesting apps and games in all sorts of areas. Let’s look at the list of the top 5 educational Android apps designed for children so that you don’t the miss out the best ones. 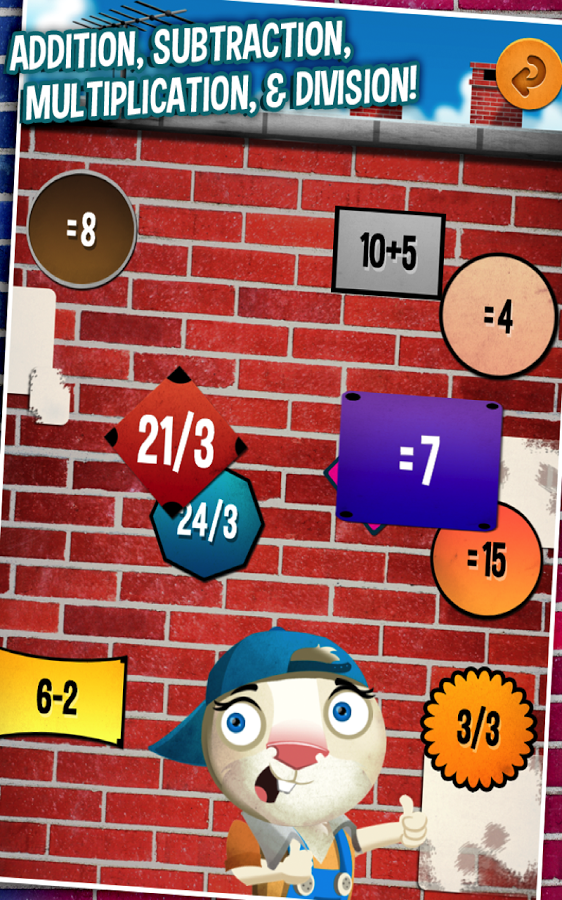 As you have guessed from the app name, this android app is all Math. This app consists collection of sums; addition, subtraction, multiplication and division for the kids. It covers a game in which a wall of equations with the answers is visible, your child need to match the equation with the right answer. App is designed user0friendly and easy-to-use and cools enough to appeal to different levels and cater different mind math skills; it’s an educational fun game. 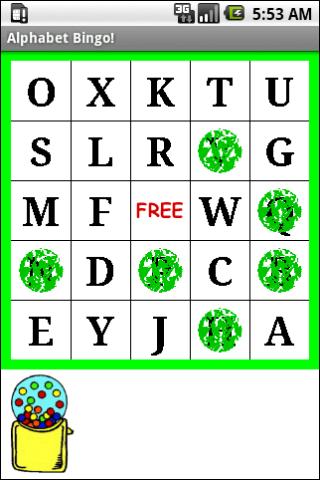 This app is designed for the toddlers who are learning alphabets. Alphabet Bingo is one of the most suitable educational android apps which will help your child in learning and reinforcing the letters with fun. The Bingo app is a game with alignment of 5-by-5 letter grid on your Android device screen. A voice you hear that is the pronunciation of the tapped alphabets on the grid. When they get bingo, a fun song with a dancing clown is there to entertain them. 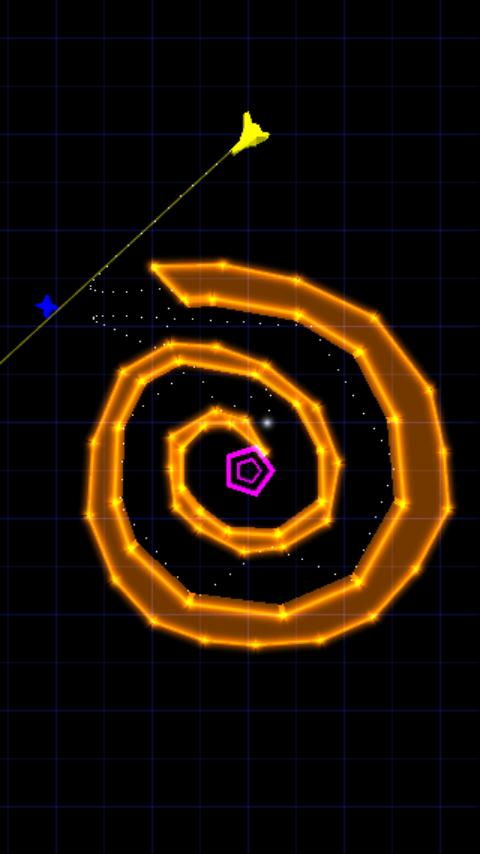 Newton app has now been released in Beta form. This app is the topmost android educational app consists of the mental math and physics challenging targets. This app is contending with the laws of nature such as pushers, pullers, mirrors, reflection, deflection benders, and numerous other tricks and traps. This app is consistently upgraded by the developers for including further levels in the app. 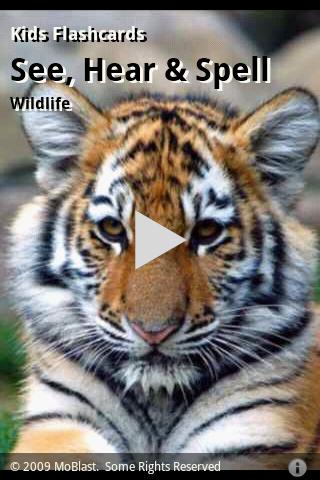 This educational Android app will let learn your child through fun and entertainment. Your child will enjoy the reading, hearing, spelling the words and pictures visible to view on a flashcard-styled pictorial form. Audio and automation feature of this app makes it well-deserving for each on-the-go Android user parent. This app is available to download from any mobile app website. Developers are working to further upgrade the app for your kids. 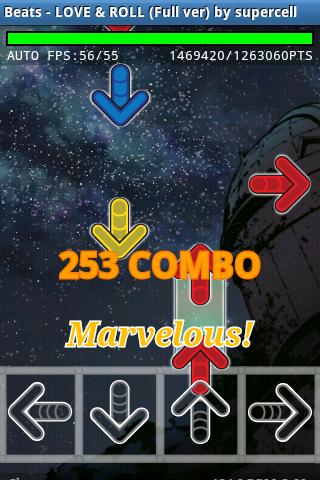 A standard rhythm action app, a button pressing music game app launched for the Android devices. It makes the easier for the user to install new songs in order to create new songs. This app runs perfectly on an HTC Desire too, as it has no blaming glitches for not performing very well.

The launch of the Samsung Galaxy Tab 3 Kids, an Android tablet designed just for children. 2014 is a good year for the Android-owning parents, with a great boost in the number of high-quality educational children’s apps.

The article is shared by Alisa Taylor on behalf of Flv2Mp3.com.