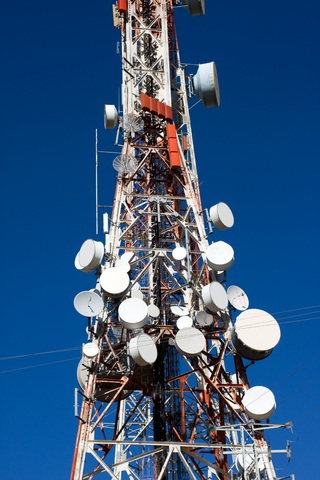 Sprint also has a faux tower in the area – a 14 foot tall, 40 foot wide boulder located just behind a wrought iron fence at the entry to San Jacinto Mountains National Monument and Santa Rosa. Now, AT&T is requesting two more boulders, which they plan to place near the Sprint boulder. But the Palm Desert architectural commission is saying no.

The problem is that there are no natural boulders in that location – nor are there any palm trees natural features large enough to accommodate a tower. So, officials are worried about adding yet another unnatural feature to the area. But, according to AT&T, placing two cell phone towers at that site would cover a huge area and eliminate the need for multiple sites dotted all over.

It really is a matter of nature versus need. According to AT&T, they’ve seen a 5,000% increase in data traffic since 2008. That’s data traffic only – the figure does not include voice traffic.

The issue highlights one that is happening across the world; as our cell phones become ‘smartphones’ and do more and as we turn to portable devices like tablets, data traffic is only going to increase. How we handle it is going to be an issue.