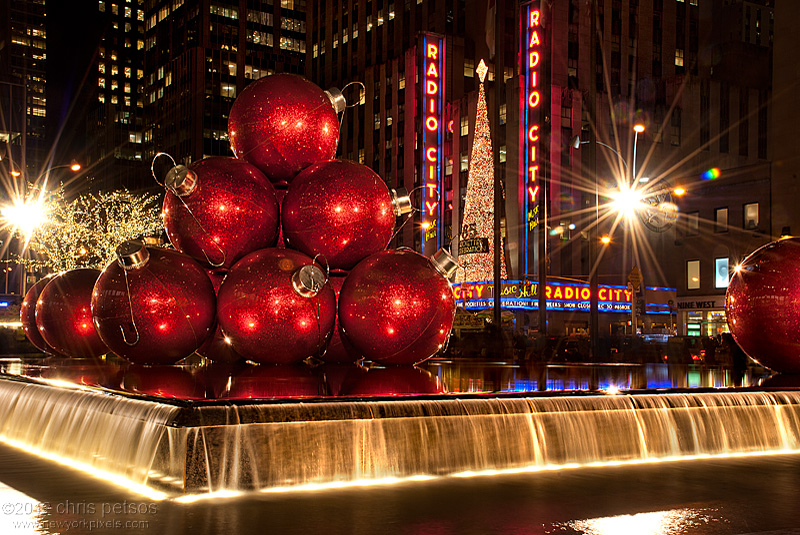 The holidays are a special time no matter where you choose to spend them. Everything is covered in sparkling lights, people are excited to spend time with their family and friends, and the world seems to be full of good cheer. No matter where you live, however, nothing can compare to Christmastime in New York City. As the weather turns cold, the city seems to come alive with wonderful and exciting activities that are only offered for a month out of the year. Here are a few of the things you must do when you spend the holiday season in NYC.