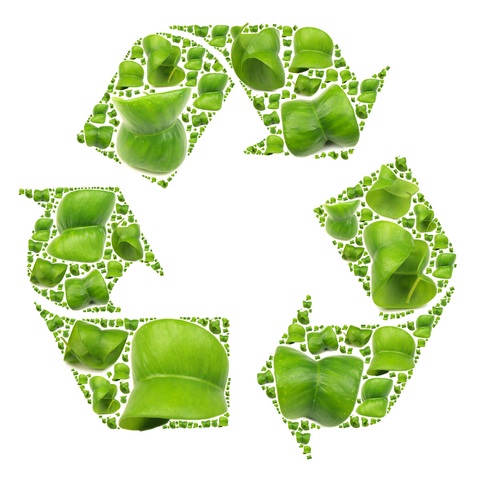 According to the International Telecommunications Union, the number of cell phone subscriptions around the world numbers at about five billion for 2010. When considering the carbon footprint left by discarded and obsolete cell phones, that number has significant impact upon the Earth’s environmental health.

According to Pike Research, the amount of toxic electronic waste, including cell phones, entering the world’s landfills is continuing to rise – despite the wealth of knowledge provided across the internet about the importance of recycling cell phones and other electronics. In fact, if the world’s cell phone and electronics users continue to do as they are doing, the amount of toxic electronic waste is expected to peak at 73 million metric tons by 2015. That, my friends, is a scary number.

A carbon footprint is comprised of the amount of greenhouse emissions caused by something – an event, a product, or a home or business. While cell phones do not consume much in the way of power, their carbon footprint is still significant due to the materials needed to create them. This is why recycling cell phones is so important.

Consider this: the actual carbon footprint made by your cell phone is entirely up to you; you are the one in control of whether your cell ends up in a landfill leaking out its toxins or in a recycling center where it will be refurbished or have its parts recycled.

Sell your cell; it is good for you and its good for the world we live in.