You have read that title correctly, yes this is news that a Google Nexus 7 got to hot during charging that it decided to melt from the inside to one unsuspecting users surprise. We know the device is hot property at the moment but jeez this is taking it to a whole new level!

Allegedly the device was using the original cable that was supplied with the device, and whilst charging (we aren’t sure how long it was on for) it started smoking, to then melt from the inside out. 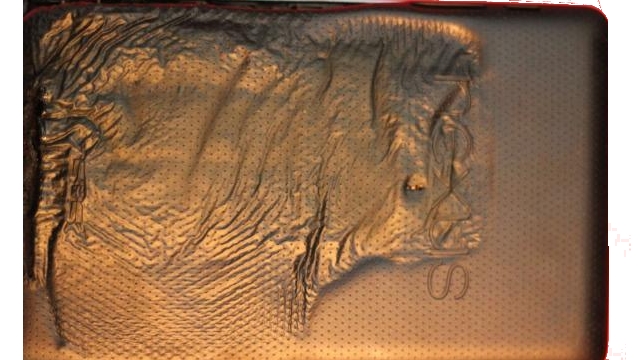 This story was first discovered on a Chinese forum, so at the moment it’s hard to really know why this happened or if a power surge was the cause of it. What we do know is that the user has been sent a replacement tablet by Asus, and will also be getting a free pair of Google Glass when they get released.

I think I’m safe in saying that this is a one-off event, as you don’t normally expect high-tech devices manufactured by the like of Asus and Google to com-bust like this, but you can never shrug off the criminal opportunists who may now see a door opening for insurance scams.