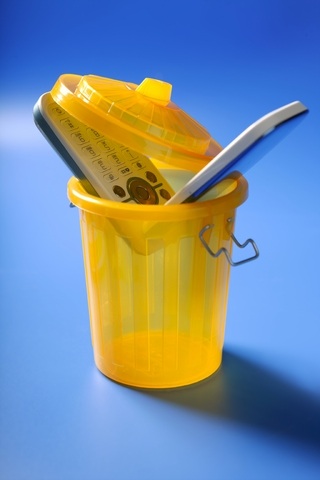 The St Paul campus of the University of Minnesota is staging its own “Green Week”, which is full of events and free food as well as much cell phone recycling, amidst other recyclable products as well.  Many students, however, including Biochemistry first year student Thomas Walsh appear blissfully unaware that they can recycle their old cell phones, among other things, or even that the events is actually being staged at all.  Walsh even admits that while he and his campus roommate have been saving their used cell phone batteries, they are utterly unaware of where they can actually go to recycle them, despite the signs and flyers that have been posted in various places around the university.

Beth Galatis, who is a retail manager of the University’s Student Unions and Activities, says that Green Week is an opportunity to raise awareness among students of the many cell phone recycling and other sustainability programs which are available on a regular basis at St Paul’s, which include, in addition to cell phone recycling, composting, fair trade coffee and even organic snacks.

As a state, Minnesota is currently running in second place when it comes to recycling, behind at the very least the state of Oregon, according to the director of the Recycling Association of Minnesota, Ellen Telander.  “I think we’re close at forty three percent recycling rate,” she says.  “Our goal is to recycle fifty percent by 2012,” which she admits is “a big jump”.