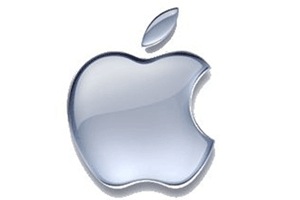 The much sought after Apple iPhone 5 is due to be launched onto the market this 12th September 2012, according to the ongoing reports. We have already seen an increase in the number of previous iPhone’s that have been sold through SellCell.com, including the Apple iPhone 3G 8GB, and the Apple iPhone 3GS 16GB, as prices will inevitably drop during September time.

So for those of you who are looking at getting the iPhone 5, we would like to know just how many of you will be trading it back in for cash during the months after the release, and how many will get sold compared to its predecessors?

If we take a look back at the estimated iPhone sales we see some interested results:

It’s difficult to say whether the iPhone 5 will reach that same impressive number of sales as the 4S. There certainly hasn’t been the same kind of build up, and of course the 4S was labelled by many as the “iPhone 4 Steve”.

Although, we do believe that the iPhone 5 will still make an impact, and the increase in Apple fans over the years will also help that sales figure.