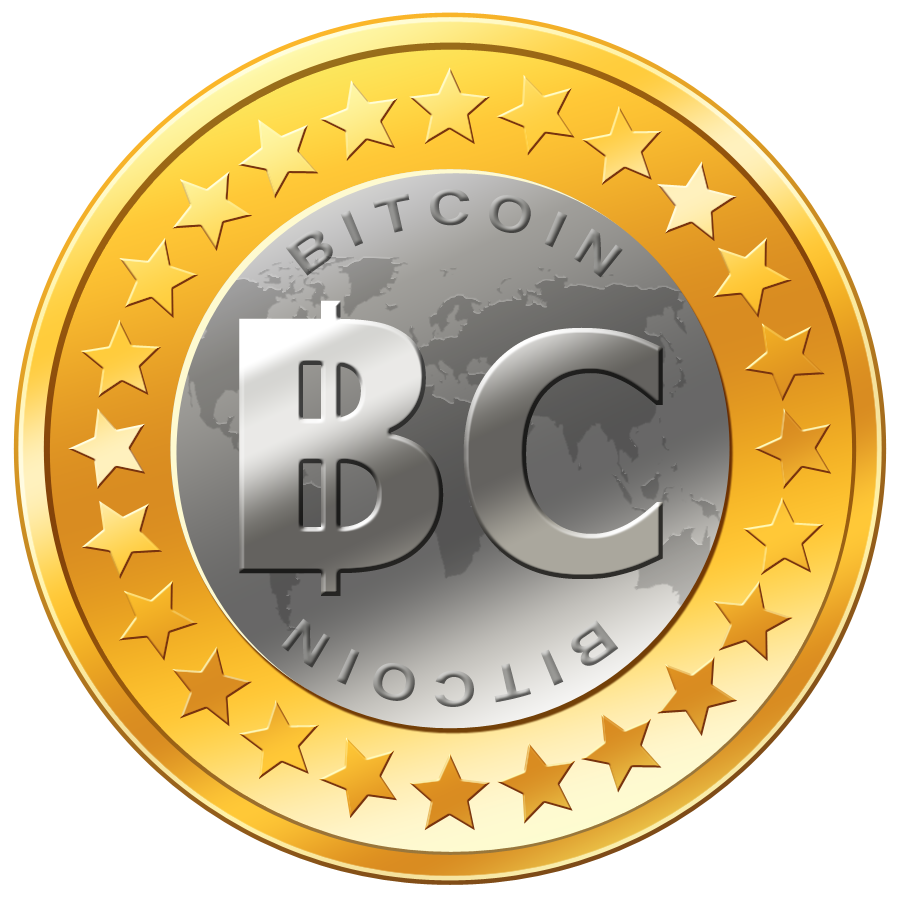 We have all heard about Bitcoins, but few of us have ever participated in a Bitcoin transaction. The electronic currency that facilitates peer-to-peer financial transactions is a fascinating concept – but it has not yet impacted the financial lives of most people.

Here is a summary description of Bitcoins, in the form of seven key facts.

1. The currency was invented in 2008 by someone named Satoshi Nakamoto. The concept and functionality of Bitcoins were outlined in a 2008 article by Nakamoto – who has never been identified and is apparently no longer involved with the project. His concept was subsequently developed and implemented by others.

2. The currency is not controlled by any central bank or other financial authority. Instead transactions are regulated by a series of distributed computers running the same (open) code. All transactions are then published online in a transaction ledger known as the “block chain.” In theory, this prevents double-spending of Bitcoins – because every coin in existence is publicly accounted for.

3. Bitcoin transactions are intended to be private, but they are not necessarily completely anonymous. Currency ownership and transactions are facilitated by online “wallets” that are not directly connected with names or other identifying data. However, the Bitcoin website acknowledges that transactions result in “extensive public records.”

4. New Bitcoins are minted when someone solves a mathematical puzzle and runs special software necessary to perform a coin transaction. This process is called “mining.” However, Bitcoin mining will cease at some point in the future, because Nakamoto decreed that a maximum of 21 million Bitcoins would be created.

5. Most commentators consider Bitcoins to be deflationary (which means that the value of each unit rises over time), because of the overall limit on the number of units of the currency in circulation. The Bitcoin website refutes that charge, saying that a Bitcoin can be subdivided into smaller and smaller units.

6. Bitcoins are now accepted by over 1,000 legitimate businesses, most of which are Internet companies such as WordPress, Reddit, and the dating website OKCupid. A small number of more established retailers, such as Howard Johnson hotels and the Russian watch manufacturer Raketa, also accept the currency. Because of the anonymity involved, Bitcoins are heavily used for transactions in illegal substances and regulated items (such as drugs and guns).

7. Bitcoins can be “stolen” if someone’s online wallet – protected by a secret key – is hacked. However, in theory all stolen Bitcoins are forever lost, because there is no way to legitimately re-introduce them into the block chain.

While it is unclear whether the Bitcoin will become a viable alternative to the currencies regulated by central banks, it is clear that this electronic currency is much more than an interesting experiment. Also, it seems inevitable that either the Bitcoin or an electronic alternative will eventually gain widespread acceptance.